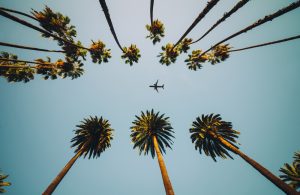 Some of these deals are one-day flash sales, while others are unadvertised and prices may jump at any moment. Book soon to avoid missing out on the savings and sign up for fare alerts to be notified when prices drop on your favorite route. All domestic fares also work in the reverse direction. 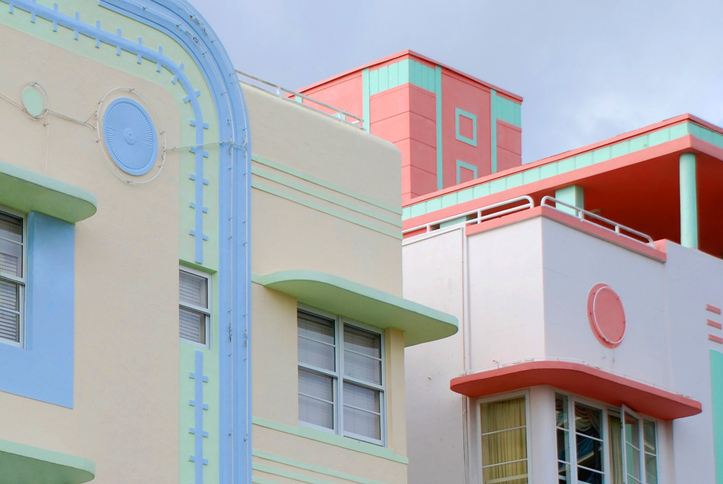 Frontier's Cyber Monday promo code sale is similar to other promo code sales in the past. The difference is that there are only a few routes excluded from this sale, whereas, there is usually a very long list. This seasonal route from Chicago to Miami for $74 roundtrip is one of the routes that is often excluded from promo code sales, but is getting a discount today.

Using promo code CYBER on FlyFrontier.com will take 90% off the base fare for travel through March 6, 2019, excluding Friday/Sunday travel and specific dates around the holidays. It will also discount 50% off travel on Tuesdays and Wednesdays, from March 7 through Apr. 24, 2019, though this route is excluded from a discount between those dates. I found this price departing Chicago ORD on Thursday, January 24, returning from Miami MIA on Thursday, January 31. Frontier's fares only include a small personal item. A checked bag costs $35 each way. Carry-on bags cost $30 each way. Fly nonstop from Dallas-Lovefield to Los Angeles for $102 roundtrip on Southwest. You'll find similar fares departing from Dallas-Fort Worth (DFW) on American, United, and Spirit, but Southwest's two free checked bags and no change fee policy makes it the best choice. This fare is available for travel between January and early March. I found seats departing Dallas DAL on Friday, January 11, returning from Los Angeles LAX on Tuesday, January 15.

Alaska Airlines has a decent Cyber Monday sale for travel between January and early March. Included in this sale, fly nonstop from Austin to San Francisco for $158 roundtrip. Travel on Tuesdays, Wednesdays, and Saturdays. I found seats departing Austin AUS on Saturday, January 19, returning from San Francisco SFO on Wednesday, January 23. This is Alaska's new Saver fare, which still includes a carry-on bag plus a personal item, but there are restrictions on seat selection and ticket changes. 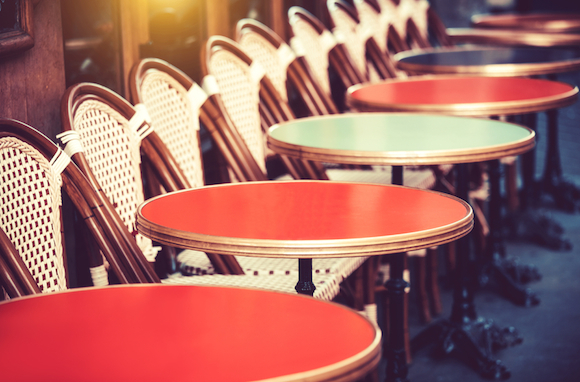 Fly nonstop from Newark to Paris for $276 roundtrip on Level. This fare can actually be brought down to roughly $259 USD roundtrip if you book in Euros and use a credit card that doesn't charge a foreign transaction fee. Travel on Mondays, Wednesdays, Thursdays, and Saturdays, from mid-January through early April. I found seats departing Newark EWR on Wednesday, March 20, returning from Paris ORY on Wednesday, March 27. This price only includes a carry-on bag plus a personal item. Checked bag fees start at $45 each way.

See all of our fares to Paris-Orly (ORY) and Paris-Charles de Gaulle (CDG) from all over the U.S. and Canada

Fly nonstop from Miami to Santa Cruz, Bolivia for $319 roundtrip on American. Travel on scattered dates departing Miami in late January or February. You may return from Bolivia through May. A Saturday night stay is required. I found seats departing Miami MIA on Friday, January 25, returning from Santa Cruz VVI on Sunday, February 3.

See all of our fares to Santa Cruz (VVI) from all over the U.S. and Canada 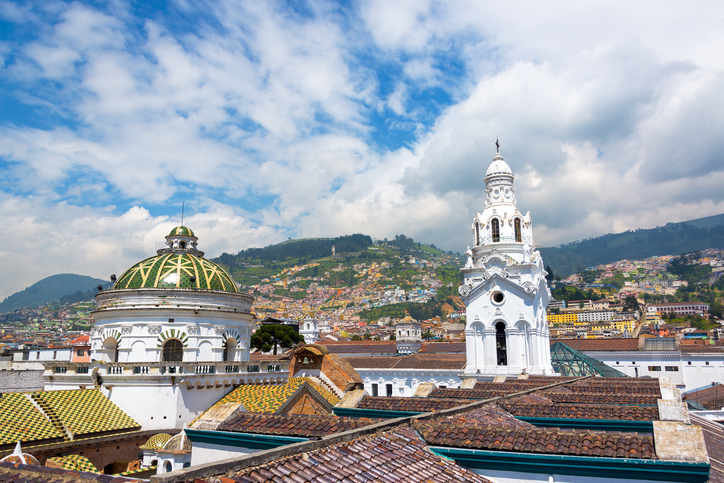 Copa Airlines is discounting its fares 15% in its Copa Blue Week sale. This particular route isn't advertised in this sale, but we're seeing low fares on many Copa routes today. Fly from Los Angeles to Quito for $370 roundtrip on travel dates in January and February. I found seats departing Los Angeles LAX on Saturday, January 19, returning from Quito UIO on Saturday, Januar 26. WOW Air has a fantastic sale for Cyber Monday. Take 40% off flights through April 10, 2019, by using promo code WOWCYBERMONDAY. The biggest discounts are on WOW Air's new service to India. For instance, fly from Toronto to New Delhi for $467 CAD roundtrip ($354 USD). Travel to India on Mondays, Wednesdays, and Fridays. Return from India on Sundays, Wednesdays, and Fridays. I found this price departing Toronto YYZ on Wednesday, January 23, returning from New Delhi DEL on Friday, February 8. WOW basic fares only include a small personal item. Add a carry-on bag for $70 CAD each way. A checked bag costs $89 CAD each way. The best sale from Black Friday on Singapore Airlines is still valid for purchase through tonight. Fly nonstop from San Francisco to Hong Kong for $447 roundtrip. United is also matching this price. It's incredibly rare to see a nonstop flight priced this low and on a top airline to boot. Travel is valid for Monday through Thursday departures from San Francisco, January through June, and late July through October. I found seats departing San Francisco SFO on Tuesday, March 12, returning from Hong Kong on Tuesday, March 19.

See all of our fares to Hong Kong (HKG) from all over the U.S. and Canada 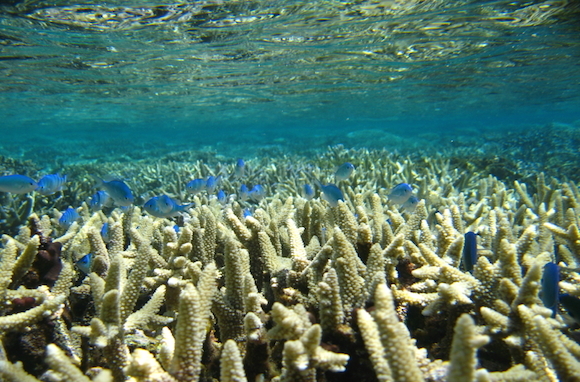 Air New Zealand has a Cyber Monday Sale, which is for purchase today only! Fly nonstop from Los Angeles to Rarotonga, Cook Islands for $545 roundtrip. This flight departs Los Angeles on Saturdays, and returns from the Cook Islands on a Friday red-eye flight. Sale fares are valid for travel from late April through mid-October. I found this price available departing Los Angeles LAX on Saturday, May 4, returning from Rarotonga RAR on Friday, May 10.

See all of our fares to Rarotonga (RAR) from all over the U.S. and Canada 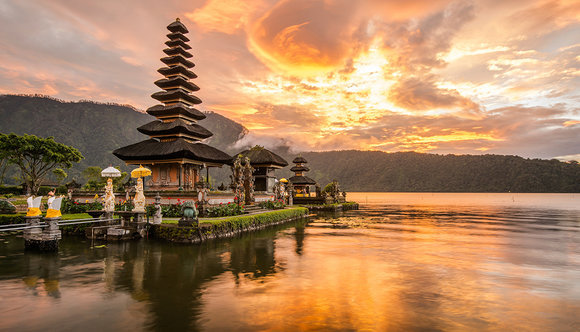 Another one of the better sales from Black Friday week is on Cathay Pacific and is still available for purchase through tomorrow. Fly from Boston to Bali for $661 roundtrip. Depart from Boston from March through mid-May. You may return from Bali through mid-June. I found seats departing Boston BOS on Thursday, May 2, returning from Denpasar, Bali DPS on Saturday, May 18. Some itineraries may require an overnight stop in Hong Kong. Think of this as a great opportunity to see two cities for the price of one and enjoy Cathay Pacific's highly rated service.

See all of our fares to Denpasar, Bali (DPS) from all over the U.S. and Canada