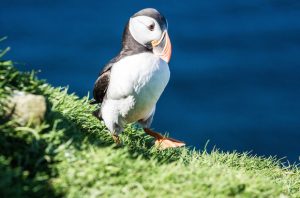 WOW Air claims that purple is the new black with its Purple Friday Sale. Nonstop flights to Iceland have dropped down to just $69 one-way and connecting flights to Europe are starting at $99 one-way. Return flights are priced slightly higher, with roundtrip flights as low as $169 roundtrip.

The travel period for the discounted one-way flights is through April 10, 2019, but not every date will have the lowest fare available and peak holiday travel is excluded on all routes. The cheapest return flights vary on each route. Most of the lowest available return flights do not go past early March travel. Click on the fare details below for more info.

The sale is advertised to expire on Sunday, November 25, 2018. However, WOW Air is stating that it is limited to 3000 seats and the sale fares may sell out at any time.

You'll find other low fares to Iceland from all WOW Air cities as well as connecting flights to Europe starting at $99 one-way.

As an example booking, I found seats departing Chicago ORD on Saturday, December 1, returning from Reykjavik KEF on Friday, December 7, for $169 roundtrip.

Need a room in Reykjavik? Here's what's available for the above dates on Hotelwatchdog. 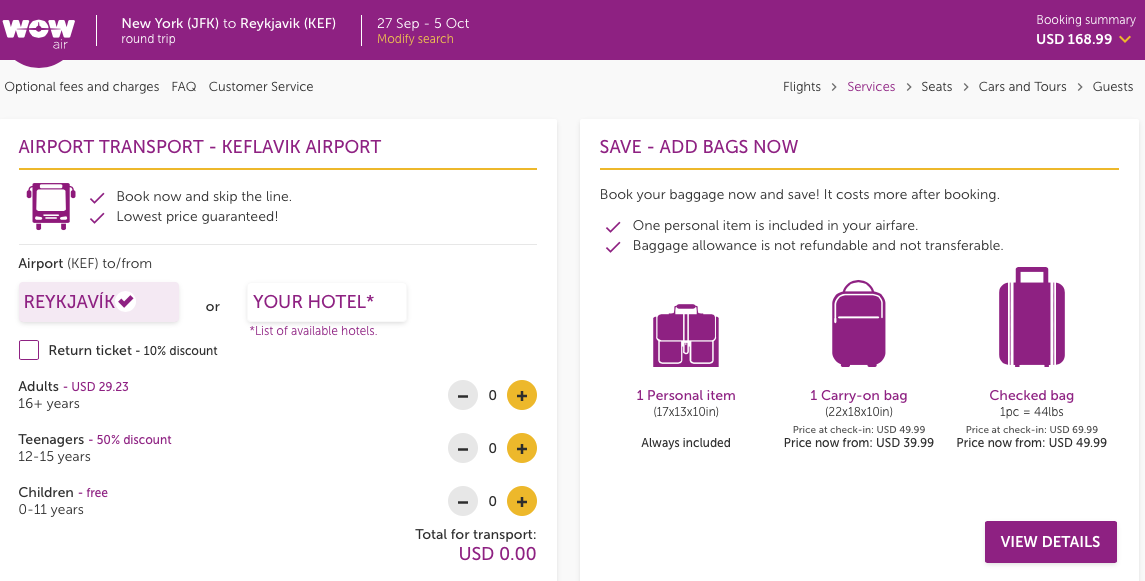