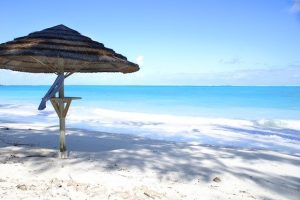 Airfares change on a daily basis, which is why we’re always on the lookout to help you snag the best-priced deals out there. Following is a list of the top 10 fares that we deal hounds have sniffed-out so far today.

The following fares are all at prices below what we regularly see for that specific airport pairing and destination. Some of these airfares are a part of ongoing sales, and some are unadvertised deals that may only last for a limited time. If any of these fares peaks your interest, we recommend you book quickly to avoid missing out on a bargain buy. 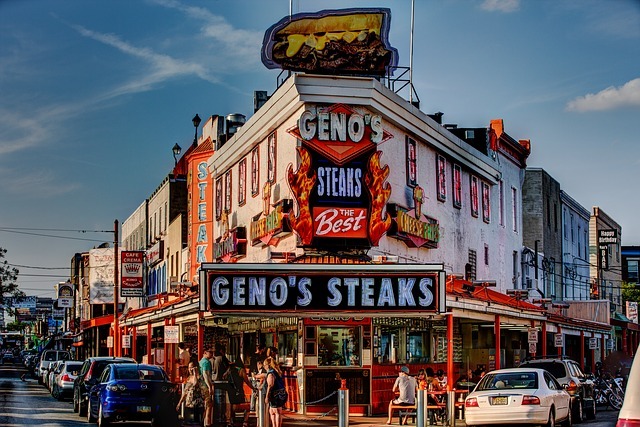 Visit Tripadvisor’s Travelers' Choice #1 Beach of the Year, Grace Bay in beautiful Turks & Caicos. Fly nonstop from New York-JFK to Providenciales for $312 roundtrip on either JetBlue or Delta Air Lines. Flights at this price can be found on scattered fall dates in late November and early December, however, you'll have the best luck starting in January 2019 looking for availability through the end of April and with returns available in May. Departures are available daily, but Sunday travel is relatively scarce. As an example, I found seats departing JFK on Friday, February 8 and returning from PLS on Wednesday, February 13, 2019. Dates are widely available, with peak holiday and spring break days blacked out. Fly nonstop from Ft. Lauderdale to Philadelphia for $140 roundtrip on American or JetBlue this fall or winter. This fare also works in reverse for those of you looking to escape the Northeast during the chilly winter months. Flights are available departing as soon as next week with the travel window extending through the end of March. Departure days will vary, but you’ll have the best luck departing during the midweek. Flights are also available for $69 one-way, so you can also but two separate one-way tickets on either airline to piece together a custom itinerary if you are having trouble finding your exact dates. As an example, I found seats departing FLL on Friday, February 8 and returning from PHL on Tuesday, February 12, 2019. 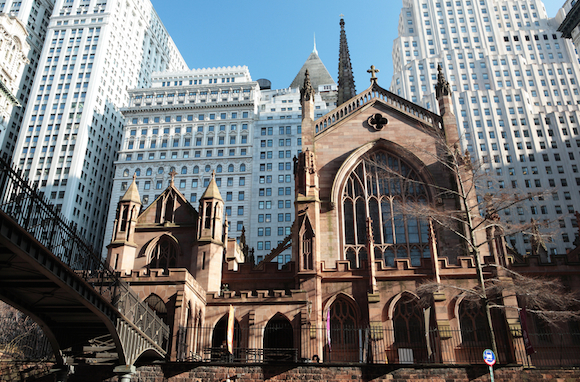 Here’s a great deal to New Zealand with an extended layover in Hawaii available on some itineraries. Flying on Hawaiian Airlines, tickets from San Jose to Auckland can be purchased for $682 roundtrip for fall and winter travel. Departure days are scarce but available if you are flexible with your travel plans. You'll find that February and March yield the best departure dates, with travel available into early May. Midweek flights are the easiest to see, but some weekend departures can be sniffed out if you are versatile with travel plans. Searching on the Hawaiian site, I was able to piece together an itinerary at this price departing SJC on Tuesday, March 5 and returning from AKL on Wednesday, March 20, 2019.

See all of our fares to Auckland (AKL) from all over the U.S. and Canada. 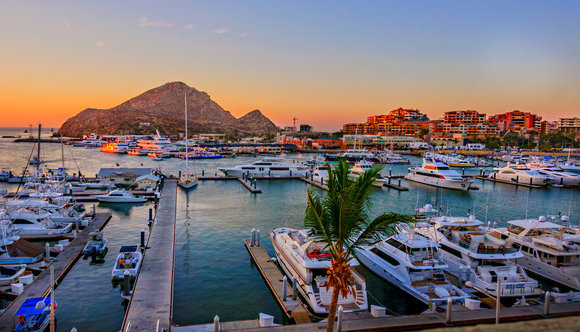 Travel cross-country on nonstop flights from Portland to New York-JFK for $237 roundtrip on multiple airlines this fall or winter. Flights are available daily starting in early November with return flights through March 7, 2019. Peak holiday travel is blacked out at this price point, but travel is easy to find since three airlines are competing on the route. Searching on Google Flights, I was able to find seats departing PDX on Thursday, January 10 and returning from JFK on Monday, January 14, 2019. One-way flights are also available for $119.

See all of our fares to New York (JFK) from all over the U.S. and Canada. If you are willing to make a quick connection in Mexico City, you can save around at least $75 on this route. While Alaska offers nonstop flights, they cost a bit more and aren't as widely available so ticket this deal from San Francisco to Los Cabos for $233 roundtrip if you want to save a bit and need a bigger travel window. Flights are available Tuesday through Saturday starting in late January with departures valid until the end of March, returns in April available. Most trips are operated by Aeromexico but can be bought on the Delta website where I found tickets departing SFO on Saturday, March 2 and returning from SJD on Friday, March 8, 2019. 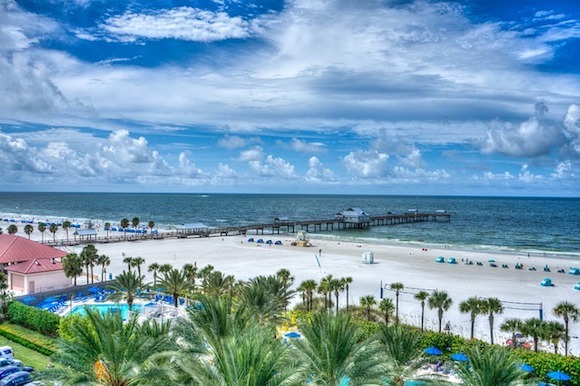 Pack up your skis or snowboard and head to Colorado with this great deal from Delta Air Lines. Fly nonstop from Atlanta to Aspen for $235 roundtrip this winter. Departures are available in late January with returns available in February at this price point. Since this is a seasonal route, you'll have a short window to travel, but it's the only available nonstop option on this route and much cheaper than flights that require connections. On Delta, I found tickets at this price departing ATL on Sunday, January 13 and returning from ASE on Saturday, January 19, 2019.

See all of our fares to Aspen (ASE) from all over the U.S. and Canada. Here’s a solid deal from the ongoing Southwest sale, fly from Columbus to Tampa for $144 roundtrip through May 22, 2019. Flights are available on Monday through Thursday and Saturdays starting in November through the spring. As with all Southwest tickets, they will need to be purchased directly on the Southwest website where I secured a ticket departing CMH on Thursday, December 6 and returning from TPA on Thursday, December 13, 2018. 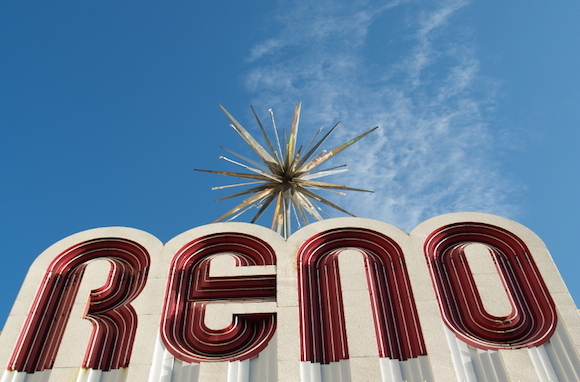 Only available on a few dates at this price but a fantastic fare! Fly nonstop from Miami to Fortaleza, Brazil for $294 roundtrip on a handful of dates in November on GOL. If that’s too soon for you, winter/spring dates are available for $344 roundtrip. Still, a bargain buy! If you can pull off a last-minute trip you can fly at this price departing MIA on Thursday, November 8 and returning from FOR on Tuesday, November 13, 2018. If that's too soon for you have a look in February through May for flights in the $340 range.

See all of our fares to Fortaleza (FOR) from all over the U.S. and Canada. Head from the Hub to America’s Biggest Little City, flights from Boston to Reno are available for $210 roundtrip on American or United Airlines. Departures at this price are available daily starting in the middle of November through June 5, 2019. Flights on United are the most restrictive with its basic economy offering only allowing for a small personal sized item, book with American if you require a standard sized cabin bag. As an example, I found seats departing BOS on Tuesday, April 9 and returning from RNO on Monday, April 15, 2019.

See all of our fares to Reno (RNO) from all over the U.S. and Canada.

Fly from Chicago O’Hare to Jacksonville, Florida for $89 roundtrip on United and American Airlines. Flights vary per month but most availability can be found on Tuesdays, Wednesdays, and Saturdays, but there are the odd Friday and Thursday departures available. The travel window is pretty extensive with seats opening up next week through early March 2019. This books into basic economy so take note of those restrictions and pack light or prepare to pay a little extra. Searching on United's site, I found seats departing ORD on Wednesday, January 9 and returning from JAX on Thursday, January 17, 2019.

See all of our fares to Jacksonville (JAX) from all over the U.S. and Canada.