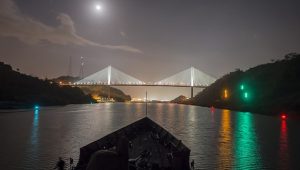 Today we are seeing some fantastic fares to Panama City, Panama on multiple airlines. Despite not being located on the other side of the world like European or Asian destinations, flights to Panama City have been astronomical as of late. With many upwards of $600+ roundtrip, costing more to fly there than almost anywhere else in Central America. So it’s nice to see an unadvertised sale to PTY pop up and bring those prices down.

Floridian airports are offering some of the best prices, with flights starting at $190 roundtrip but elsewhere across the country you'll find many cities with trips around the $400 roundtrip price tag, which is several hundred dollars cheaper than the regular going rate.

Most flights are available daily starting as soon as next week and valid for travel through December 14, 2018. If you're still sitting on some unused vacation days, this might be the deal for you to enjoy an impromptu long weekend getaway.

As an example, on the Delta website, I found seats departing SFO on Wednesday, December 5 and returning from PTY on Tuesday, December 11, 2018. Other days are widely available, and this fare is under $200 cheaper than what the competitors are offering on the same dates!

If your airport isn’t listed, this is just a sample of some of the sale airfares. Check out our Panama City (PTY) flight deals page for a full rundown on fares we've found today. 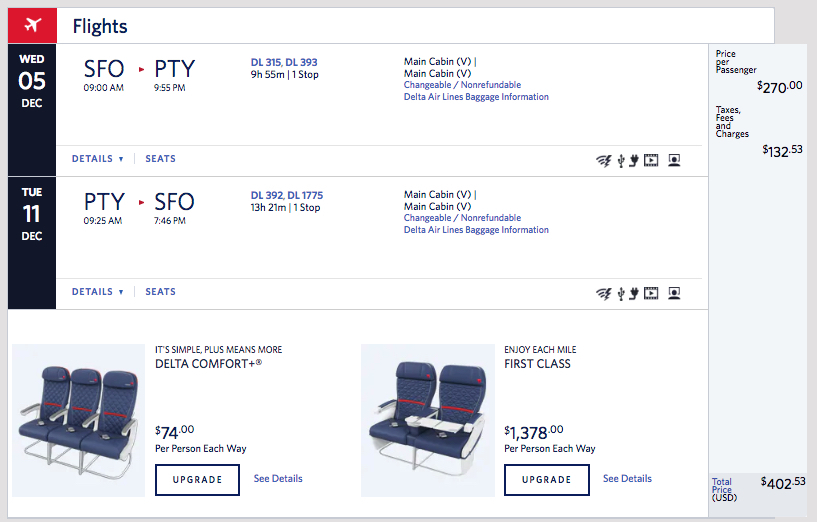