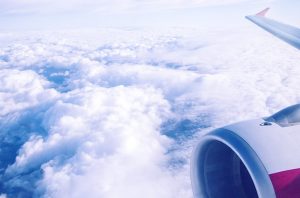 That weekend went by quick, didn't it? Need some more time off to relax than just a couple days, then it's time to treat yourself to that well-earned vacation. Airfares change daily, which is why we’re always on the hunt to help you grab the best-priced deals out there. Following is a list of the top 10 fares that we deal hounds have sniffed-out so far today.

We rarely see sub-$300 flights to Asia, so here's a fantastic deal from Air Canada, fly from San Jose to Beijing for $294 roundtrip. Departures at this price are available starting in late October through the middle of April, with return flights available through May. Travel days are Sunday through Thursday, with a 3-day minimum stay requirement. As an example, I found seats departing SJC on Monday, December 3 and returning from PEK on Tuesday, December 11, 2018. Flights at this price are relatively wide-open, so you shouldn't have much trouble finding an itinerary that works best for you. Here's a super deal on cross-country travel. This fare has been sticking around for a little while so I'm not quite sure when it will disappear, but while you have the chance, I'd say book now before it does. Fly from Seattle to Charleston for $111 roundtrip on American Airlines for fall travel. United is matching this fare, but it is charging about $3 more. Travel dates vary, but this fare can be found daily so long as you are flexible with travel dates. Both airlines book into basic economy, so if you need some extra carry-on room go with American as they offer a better baggage option than United. If you need tips on how to pack for a trip in just a small carry-on that fits in front of your seat we have a handy guide here for you to check out. I was able to find flights at this price departing SEA on Saturday, November 3 and returning from CHS on Tuesday, November 6, 2018. 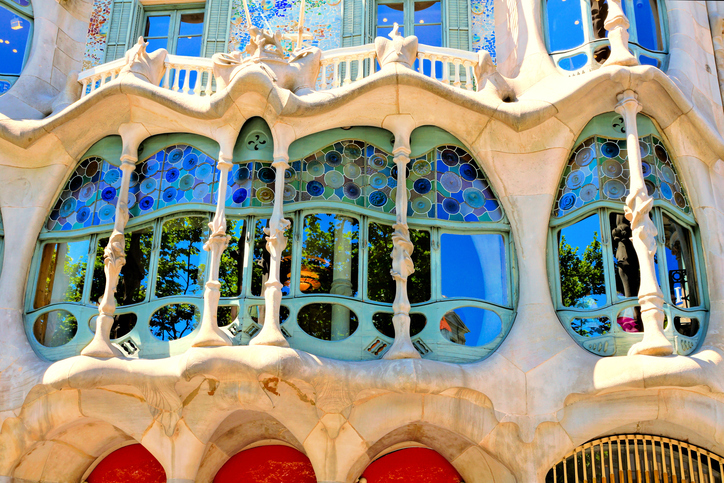 The deals to Spain keep rolling in, but this fare is one of the lowest we've seen on a major carrier for this route. Fly from Ft. Lauderdale to Barcelona for $354 roundtrip on Delta Air Lines. On some search sites this fare will post at a higher price but when you click through you’ll drop down to the listed $354 fare. With a price this low, there is a string attached. It books into Delta’s basic economy, meaning no free checked bag included, otherwise you’ll have to pay $60 each way to put a bag in the hold. So try your best to fit all you need in a carry-on. This fare is available on select dates in the fall and winter, with the best availability for last minute travel departing as soon as today, or in January and February. Searching on Delta's site, I found seats leaving FLL on Sunday, October 7 and returning from BCN on Wednesday, October 17, 2018. It's on of those rare times that Southwest isn’t currently having a sale, but that doesn’t mean they aren’t offering some solid discount deals. Fly nonstop from Baltimore to Chicago-Midway for $104 roundtrip this fall. Flights are available on Tuesday and Wednesdays with the odd Saturday available starting in early October through the middle of November. As with all Southwest flights, two checked bags are included, and tickets must be booked directly on the Southwest website. That's where I found seats departing BWI on Tuesday, October 23 and returning from MDW on Wednesday, October 31, 2018.

See all of our fares to Chicago (MDW) & Chicago (ORD) from all over the U.S. and Canada. 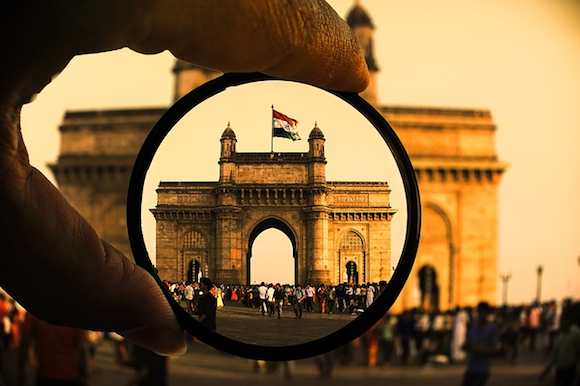 Fly from New York-JFK to Mumbai, India for $659 roundtrip on Turkish Airlines. This fare is about $150 less than what the competitors are offering and has much better availability. Departures are available Monday through Friday starting as soon as next week with travel into spring 2019. Usually, Turkish Airlines has long layovers on its routes connecting to India, but this fare is very reasonable with only 3 hours in IST on both legs of the itinerary. On the Turkish site, I found seats departing JFK on Tuesday, January 15 and returning from BOM on Wednesday, January 30, 2019. JetBlue is offering nonstop flights from Boston to Ft. Myers for $157 roundtrip this fall and winter. So get out of the frigid Boston air and get your snowbird migration in gear. Flights are available daily, but they are pretty scarce in the fall months, your best bet is in late January and early February to score this deal, which happens to be around the time, you'll be tired of shoveling snow. On the JetBlue website, I found seats leaving BOS on Tuesday, January 229 and returning from RSW on Sunday, February 3, 2019. One-way fares are also available for just $79 too.

See all of our fares to Ft. Myers (RSW) from all over the U.S. and Canada. 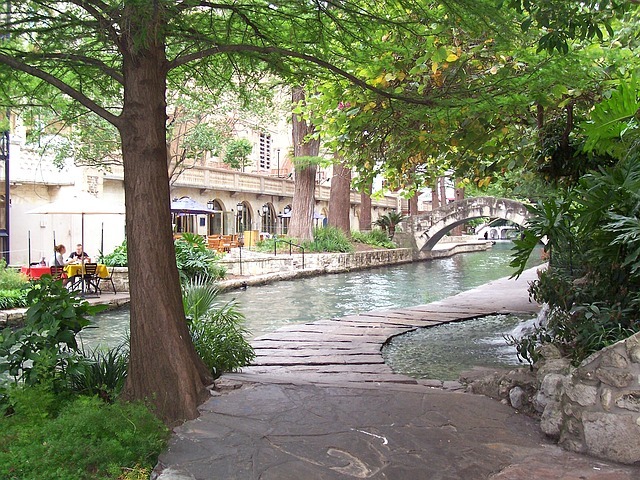 Fly from Jacksonville to San Antonio for $113 roundtrip on American Airlines this fall. Flights are available on Tuesday, Wednesday, and the occasional Saturday from early October through the middle of November. You may have better luck piecing together an itinerary of separate one-way $57 flights, as searching for those dates are a bit easier. As an example, I found tickets at this price departing JAX on Saturday, October 6 and returning from SAT on Tuesday, October 9, 2018. Take your pick of either Tokyo airports with this deal for $595 roundtrip nonstop flights. Both Haneda (HND) and Narita (NRT) are on sale from United, Japan Airlines, and ANA from San Francisco. Or mix it up and fly into HND and out of NRT if you wish, there are loads of possibilities with this deal as it’s wide open for travel starting today through the end of March with returns available in April. Other than blackout dates around Christmas and New Year flights can be found easily on any search engine. Searching on Google Flights, I found tickets departing SFO on Tuesday, February 12 and returning from HND on Tuesday, February 26, 2019, on either Japan Airlines or United, your choice.

See all of our fares to Tokyo (HND) & Tokyo (NRT) from all over the U.S. and Canada. Fly from Newark to Belize for $272 roundtrip on American Airlines this fall and winter. You'll have the best luck in late January with this price point. As an example, I found seats departing EWR on Tuesday, January 29 and departing BZE on Wednesday, February 6, 2019. Flights are available daily with no minimum stay required. Some itineraries require an overnight in Miami so you can mix in a layover there if desired.

See all of our fares to Belize (BZE) from all over the U.S. and Canada.

Fly nonstop from St. Louis to San Diego for $197 roundtrip on Alaska Airlines this fall. Flights are available at this price point on Tuesdays, Wednesdays, and Saturdays from October 20 through December 15, 2018.  This is the only nonstop option for this route and the lower than what any other airline is offering with connections, quite the steal. As an example, I found seats departing STL on Tuesday, October 23 and returning from SAN on Tuesday, October 30, 2018. The Thanksgiving travel window is blacked out.