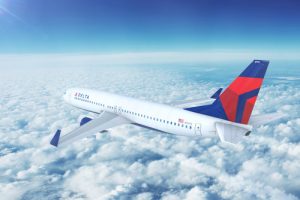 Along with the unadvertised sale for fall/winter travel mentioned earlier, Delta is having a sale for year-round travel. American, United, and Alaska Airlines are matching prices in some markets. Many routes that don't usually see many sales are discounted in this sale and these are especially good prices for peak summer 2019 travel. Fares are as low as $117 roundtrip.

This sale includes big price drops on nonstop flights from Delta hubs in Atlanta (ATL), Detroit (DTW), Cincinnati (CVG), Los Angeles (LAX), Minneapolis (MSP), New York (LGA), Salt Lake City (SLC), and Seattle (SEA). If you're an early bird and want to get your summer 2019 flight booked, these prices are about as good as they'll get.

Lowest sale fares are valid for travel on Tuesdays, Wednesdays, and Saturdays, throughout the year, including peak summer 2019 travel. Saturday travel is usually not available for most weeks in March and April. Some routes may be available daily or have only slightly higher fares on other days of the week. Holiday travel periods in late November and late December/early January are also mostly blacked out, but a few routes have wide open peak holiday availability.

Depending on the route, a Friday or Saturday night stay may be required. Most routes require a 21-day advance purchase, though some may have no advance purchase requirement. Click on the fare details for more info.

Checked bag fees start at $25 ($30 on United) each way on all fares. For more info on bag fees, check out our Baggage Fee Chart.

For some tips on flying Delta, read our guide on How to Fly Delta Air Lines. 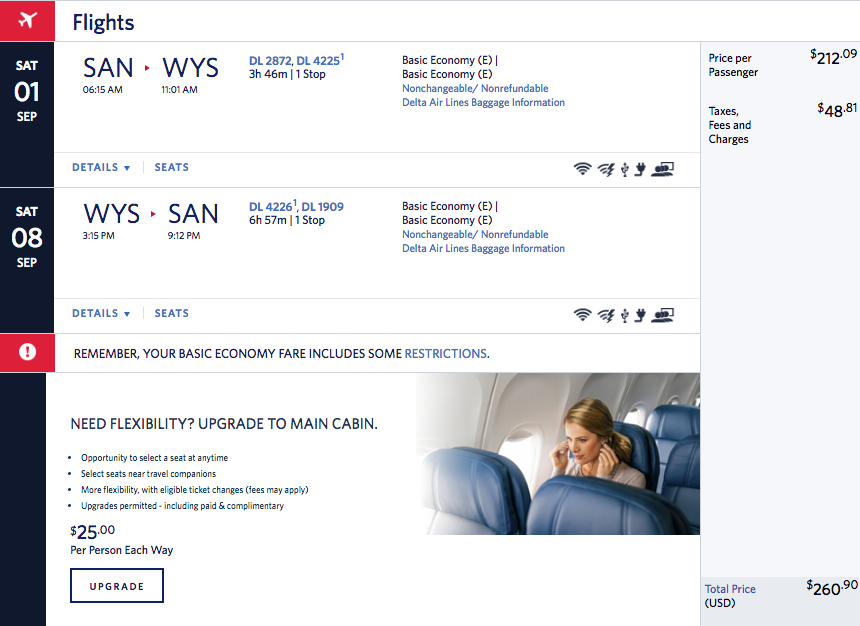