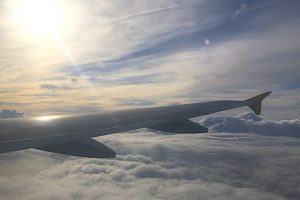 Our Top 5 Airfare Deals for The Weekend

Editor's note: The airfares in this deal report were thoroughly researched by our dedicated analysts and were current as of Friday, September 7 at 5:00 pm. Availability and pricing may change at any time. To never miss out on another late-breaking deal: Follow us on Twitter @airfarewatchdog and sign up for Fare Alerts on your favorite routes and airports.

Another week is in the books, but unfortunately, this weekend isn't a three-day like the one that just passed. That doesn’t have to stop you from creating one of your own! Have a look at some of our top five deals for this weekend and book a trip to create your own extended getaway.

The listed deals are all at prices below what we regularly see for that specific city pairing and destination. Some fares are part of ongoing sales, and some are unadvertised deals that may only last for a limited time. If you are interested in any of these handpicked deals, we recommend you book soon to avoid missing out on a bargain buy. This might not be the cheapest flight on this particular route, but it provides the best value. Icelandair and WOW offer some decent prices on this city pair, but they come with baggage and other strict fare restrictions. Which is why you should choose this Air Canada deal instead, fly from Newark to Copenhagen for $428 roundtrip. Flights at this price start in early January and are good for travel Tuesday through Friday until the end of March. While basic economy fares have spread across the Atlantic, this fare still includes that first checked bag free, along with meal service. As an example, I found seats departing EWR on February 6 and returning from CPH on February 13, 2019. A 7-day minimum stay is required.

Fly from Philadelphia to Ft. Lauderdale for $151 roundtrip on JetBlue this fall. Scattered flights are available during weekdays starting in the middle of October through the end of January 2019. You’ll have to be flexible with dates but if you can’t piece together the times you want one-way fares can be purchased for $76. Searching on JetBlue, I found seats departing PHL on Sunday, January 20 and returning from FLL on Thursday, January 24, 2019.

Here’s a solid deal from the ongoing Southwest Sale that’s worth a look at. Head up the coast from San Francisco to Portland, Oregon for $112 roundtrip, nonstop on Southwest. Flights are available Monday through Thursday and Saturday starting in late September through March 6, 2019. Peak holiday travel around Thanksgiving, Christmas, and New Years are blacked out, but other than that seats are relatively easy to find. Just a reminder that Southwest fares can only be purchased directly on their site, where, as an example, I found tickets departing SFO on Monday, October 29 and returning from PDX on Saturday, November 3, 2018, at this price. WOW air’s newest destination is getting an introductory deal. Fly from Orlando to Reykjavik for $329 roundtrip or for only $99 one-way to the Icelandic capital. Flights on this route start in prime Northern Lights season with departures beginning on December 19, 2018. Travel at this price point is available for departures on Tuesdays with returns available Monday, Wednesday, and Friday, how they came up with that fare pricing is beyond me. Other days are available but will cost more. Either way, I was able to find seats departing MCO on Tuesday, January 29 and returning from KEF on Wednesday, February 6, 2019. Keep in mind this is WOW air’s basic fare, which only includes one small personal item like a backpack or purse.

Houston to Singapore $659 Roundtrip on United 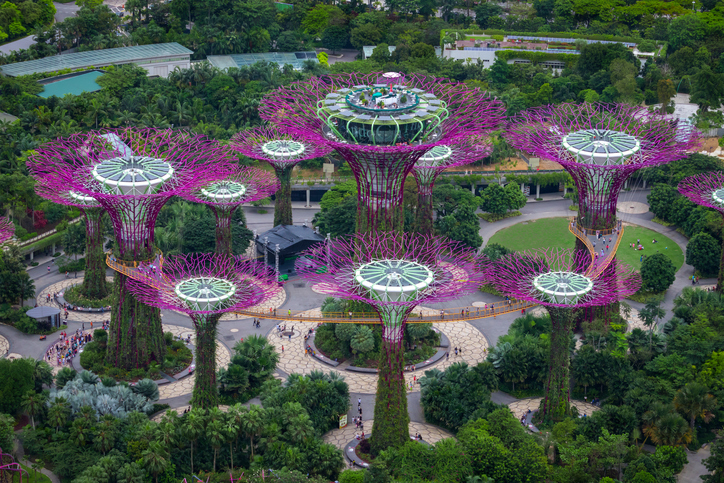 See all the Crazy Rich Asian action in person with this deal to stylish Singapore. Fly from Houston-IAH to top-rated Singapore Changi airport for $659 roundtrip on United Airlines. Flights at this price are available Monday through Thursday starting in early October through the end of booking schedule in June 2019.  Peak holiday travel is blacked out, but this fare is wide-open throughout the rest of the calendar. On the United site, I was able to pull up tickets at this price departing IAH on Monday, February 18 and returning from SIN on Monday, February 25, 2019.