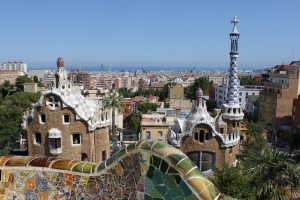 Cheap Flights to Spain on American, Delta, and United from $410+ Roundtrip

These fares are unadvertised so book quickly if you see something you like. You'll have 24 hours to think about your plans with a risk-free cancelation policy.

If you're more apt to take a long-standing airline over to Europe, these great fares on legacy carriers may be just what you're looking for. Travel days and restrictions vary by route, but most are valid from late October through March. A few even have availability into spring and summer 2019. All fares require a 7-night minimum stay. Click on the fare details below for more info.

For a complete list of deals, check out all of our fares to Barcelona (BCN) and Madrid (MAD).

Most of these fares are Basic Economy, which means only carry-on baggage is included. If you need to check bags and/or want to choose a specific seat, consider the standard Economy fare, which is usually cheaper than paying for a checked bag on a Basic Economy fare.

Looking for more deals to Europe? Check out our brand new page with fares to cities all over Europe from your home airport. 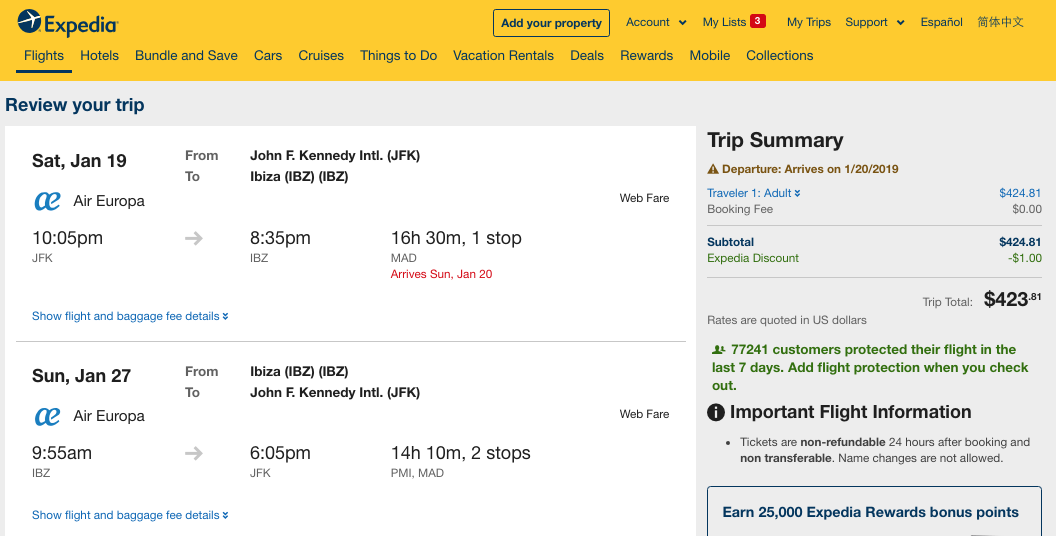