WOW Air has dropped many routes to Iceland to just $99 one-way and $129 one-way to mainland Europe. Roundtrip fares start at $199 to Iceland and $289 to Europe.

Travel is valid on scattered dates in September and October. A few routes may have some availability in other fall months. Some routes are only operated on limited days/week so be sure to check our fare details for specifics. MyWOW fares require signing up for a free membership. 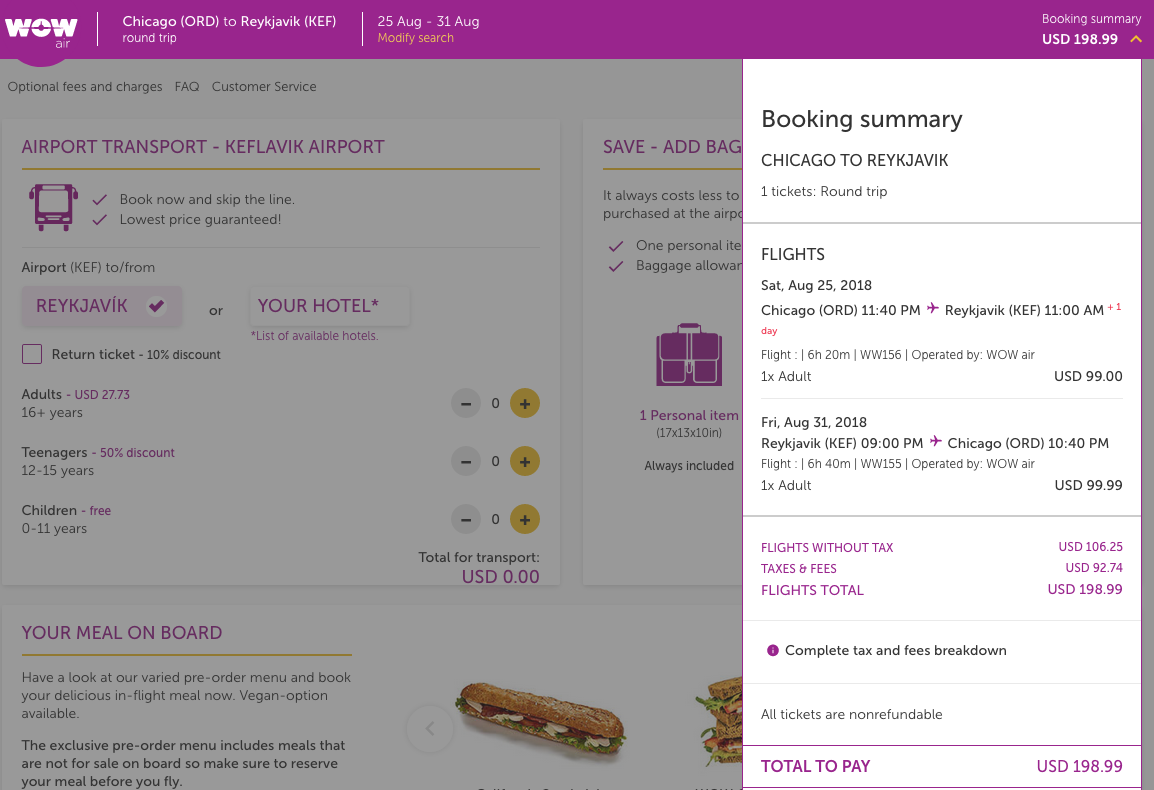