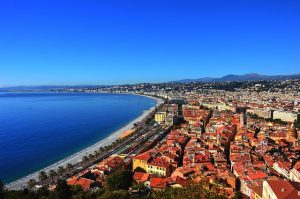 Major US Cities to Southern France from $447+ Roundtrip, "Very Nice!"

In addition to the Major Paris Sale mentioned earlier, American Airlines, along with Oneworld partners British Airways and Iberia, have put other cities in France on sale from major US cities. Fares start at just $447 roundtrip. West Coast included!

Like the Paris sale, most routes are valid for travel over a wide range of dates from mid-September through mid-May, excluding peak holiday travel. A few routes may only be available in certain months. Some routes may require flexibility with dates and flight schedules to find the lowest fares. A 7-night minimum stay is required.

For a complete list of deals to France, check out all of our fares to Paris (CDG), Nice (NCE), Lyon (LYS), Marseile (MRS), Toulouse (TLS), and Strasbourg (SXB). 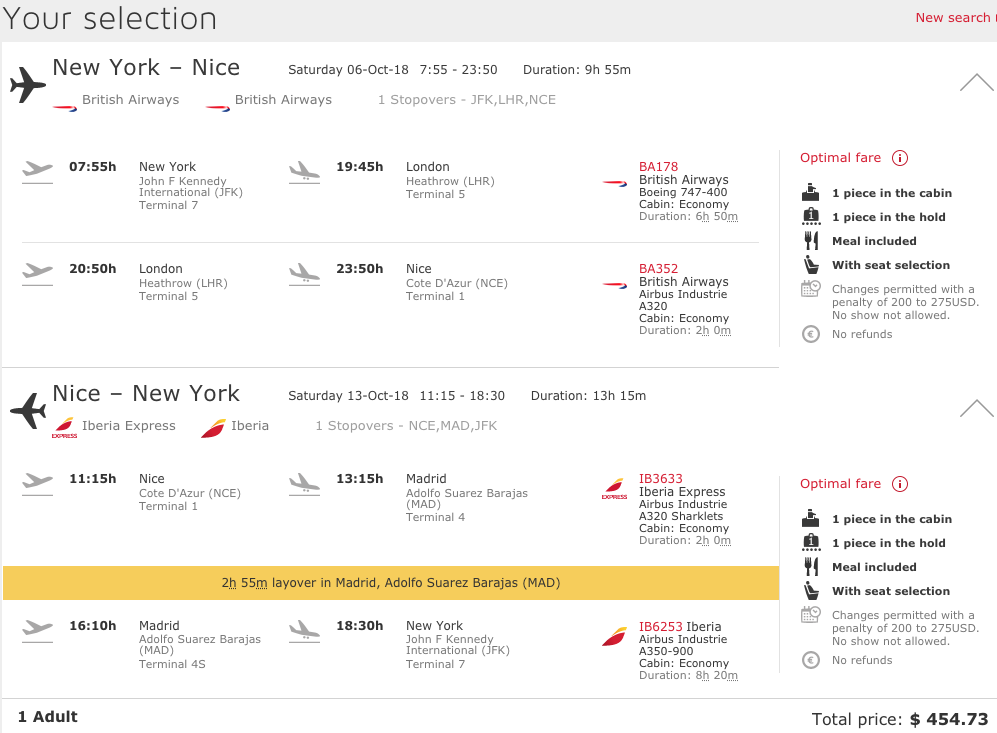