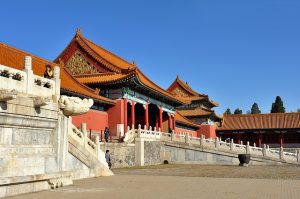 Flights to China as Low as $394 Roundtrip on American Airlines

American Airlines has dropped fares to China from a few Delta hub cities. Fares go as low as $394 roundtrip.

Fares to China have come down considerably with the rise of competition from mainland Chinese carriers. These are abnormally low prices on a US carrier from cities that don't have service from competing Chinese carriers. This sale is unadvertised and fares may jump in price at anytime. Book quickly to secure your trip to the far east.

Travel is valid for departures from the US starting in late August through November, and again starting in late January through March. You may return from China in other months. Peak travel around the holidays is blacked out.

For more deals to China, check out our fare pages for all deals to Beijing (PEK) and Shanghai (PVG). 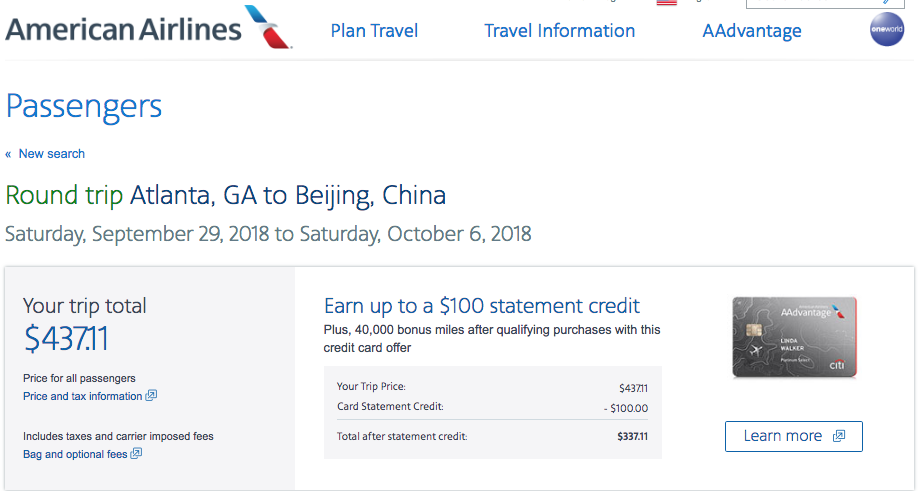