Whether you want to fly to a far off land or simply check out another state, we've got some great airfares to tell you about today. Here's a look at the top 10 airfares we've found so far today.

These deals are all at prices below what we normally see. Some of these fares are a part of ongoing sales and some are unadvertised, which may only last a few hours. If you are interested in any of these fares, we recommend you book soon to avoid a missed bargain. All domestic flights also work in the reverse direction. Frontier is back with yet another round of "buck fares". These are $1 each way base fares, but after taxes and booking fees, the total comes to $39 roundtrip. Of course, bag fees are extra, but with prices this low, you can afford to tack on a bag fee. One of the best deals from this sale, fly nonstop from Chicago to Charleston for $39 roundtrip. Travel is valid on Mondays and Fridays, from mid-August through early October. I found seats departing Chicago ORD on Monday, August 20, returning from Charleston CHS on Friday, August 24. Price includes a small personal item only. Checked bags start at $25 each way. Larger carry-on bag fees start at $30 each way.

Fly nonstop from Philadelphia to Houston for $103 roundtrip on United. This is Basic Economy, which only includes a small personal item. Standard Economy, which includes a normal carry-on bag plus one personal item is only $50 more roundtrip. Travel is valid on Tuesdays and Wednesdays, from late August through October. For example, I found seats departing Philadelphia PHL on Tuesday, September 12, returning from Houston IAH on Wednesday, September 18. Fly nonstop from Baltimore to Minneapolis for $164 roundtrip on Southwest. Lower fares are available on Spirit, but Southwest is the better deal since two free checked bags are included and there are no change fees. Travel is valid on scattered dates from late August through mid-December, excluding peak holiday travel. I found seats departing Baltimore BWI on Saturday, September 15, returning from Minneapolis MSP on Tuesday, September 18. 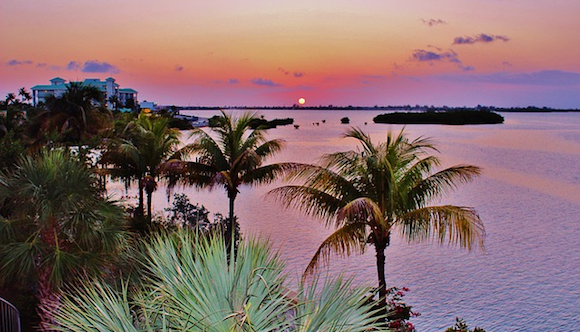 Delta had a large scale nationwide sale a few weeks ago and the fares have stuck around well past the sales expiration date. Since Delta flies to many smaller markets around the US, there are many great fares to places that don't normally see price drops. One such location is to the southernmost point in the Continental US. Fly nonstop from Atlanta to Key West for $217 roundtrip. Travel is valid on Tuesdays, Wednesdays, and Saturdays, from mid-August through early November. A 21-day advance purchase and a Friday or Saturday night stay is required. I found seats to enjoy the opening weekend of Fantasy Fest, departing Atlanta ATL on Tuesday, October 16, returning from Key West EYW on Wedenesday, October 24. Fly from Boston to Dublin for $294 roundtrip on Icelandair. Travel is valid on just a few select departure dates on Mondays, Tuesdays, and Wednesdays in late November and early December. You may return from Dublin on Wednesdays, Thursdays, and Fridays, through December 14, or again starting in mid-January 2019. This is Icelandair's Economy Light fare, which only includes carry-on bags and a possible stopover in Iceland up to three nights. Consider the standard Economy fare if you need to check bags and/or want a longer stopover in Iceland. I found seats departing Boston BOS on Tuesday, November 27, returning from Dublin DUB on Wednesday, December 5. 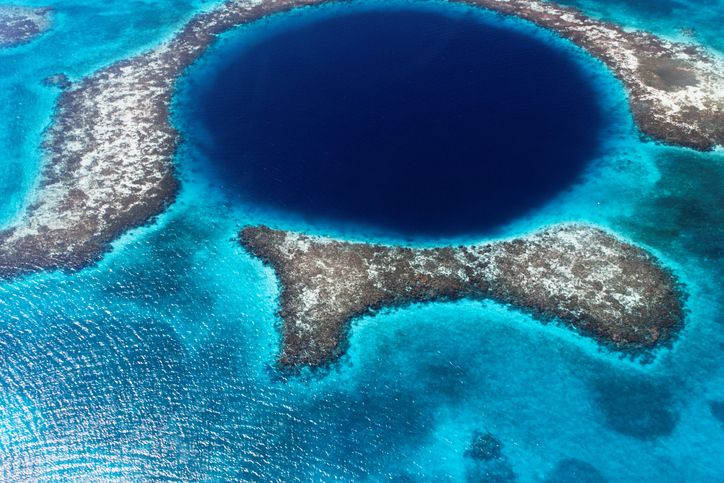 Fly from Denver to Belize for $322 roundtrip on American. Travel is valid on Mondays, Tuesdays, Wednesdays, and Thursdays, starting in late August, with availability through the end of the booking schedule in June 2019, excluding peak holiday travel. I found seats departing Denver on Wednesday, January 30, returning from Belize BZE on Tuesday, February 5.

Fly from Los Angeles to Bangkok for $493 roundtrip on Air China. Travel is valid on scattered dates from late October through mid-December. I found seats departing Los Angeles LAX on Tuesday, October 23, returning from Bangkok BKK on Saturday, November 10. Some great deals to Australia popped up today. Fly from Minneapolis to Sydney for $839 roundtrip on American. Travel is valid on Mondays, Tuesdays, Wednesdays, and Thursdays, for departures from the USA through November. You may return from Australia through the end of the booking schedule in June 2019, excluding peak winter holiday travel. As an example, I found seats over Thanksgiving, departing Minneapolis MSP on Wednesday, November 21, returning from Sydney SYD on Thursday, December 6. We're seeing some amazing prices to Tahiti from all over North America. One amazing price for such a long distance, fly from New York to Papeete, Tahiti for $1,037 roundtrip on a combination of Alaska Airlines and United. Travel is valid on Sundays, Tuesdays, and Thursdays, from November through March. Fares may vary slightly by month. I found this price available departing New York JFK on Tuesday, January 8, returning from Papeete PPT on Tuesday, January 22.