Today Only! Promo Code Sale on Spirit from $56+ Roundtrip

The latest promo code sale on Spirit Airlines allows you to take up to 65% off the base fare for travel this summer and fall. Fares start at just $56 roundtrip.

The discount will only apply to the base fare and not to taxes nor Spirit's booking fees so don't expect to see that large of a price drop on certain routes. There is also a large list of excluded markets in this sale, however, the list is not completely accurate. Some of the routes listed are actually being discounted, but not all of them. 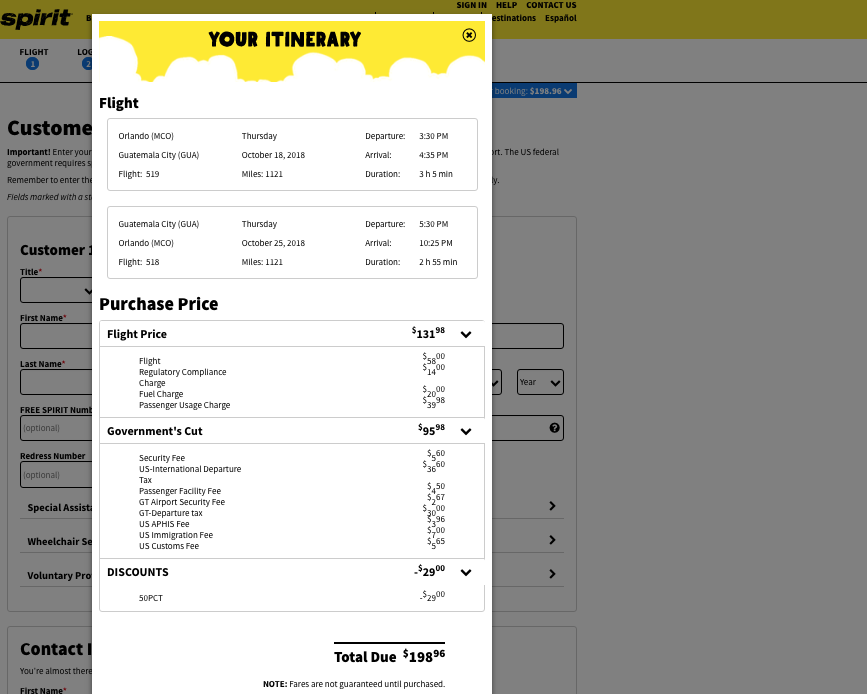