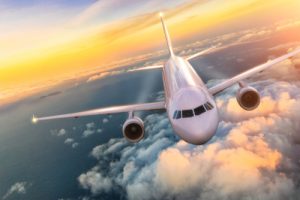 Domestic Travel Fare War on American and United from $125+ Roundtrip

There's a domestic travel fare war going on between American and United. Fares from each other's and Delta's hub cities are as low as $125 roundtrip to smaller cities across the nation. Fares on these routes are usually much higher so act fast to get in on these huge price drops.

This sale is unadvertised and fares may jump in price at any time. Book now and take advantage of a 24-hour risk free cancellation policy to think about your plans.

A sample of American Airlines fares include:

Atlanta to South Bend, IN $145 roundtrip

A sample of United Airlines fares include:

These fares all work in reverse as well and are in Basic Economy (unless otherwise noted). Only one small personal item is included. The upgrade to a regular economy fare is usually only $25 more each way on American, which is equivalent to a checked bag fee. United's regular economy fares are much higher. Checked bag fees are the same $25 each way for both basic and standard economy, so consider the best fare for you and pack accordingly.

There may be more similar price drops. Check flights from your city to see all of today's current finds. 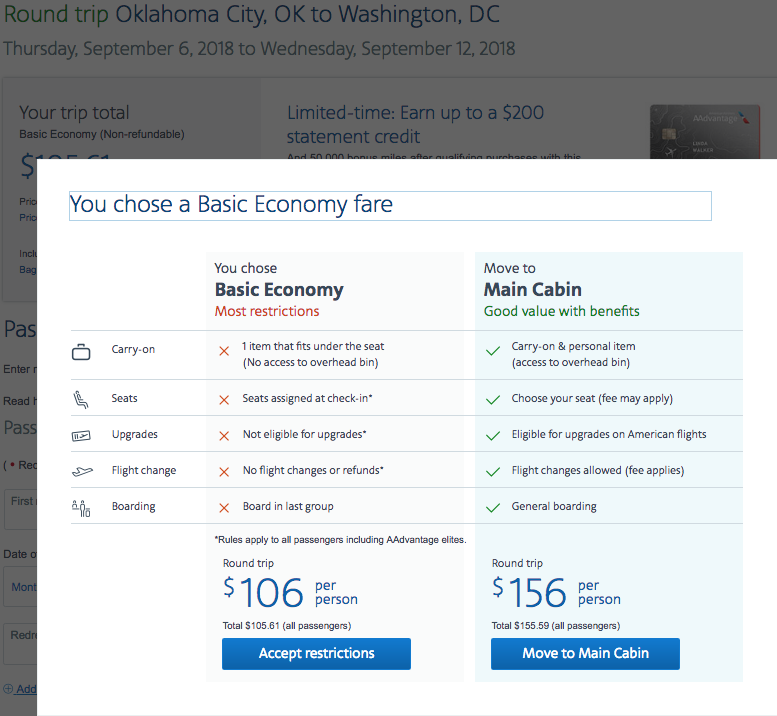