Head into this 4th of July holiday week by treating yourself to another holiday in the future. There are loads of great deals for late summer and fall travel out at the moment so have a look at this list of the top 10 fares that we deal hounds have sniffed-out so far today.

The listed deals are all at prices below what we regularly see for that specific city pairing and destination. Some of these fares are a part of ongoing sales, and some are unadvertised and may only last a few hours. If you are interested in any of these fares, we recommend you book soon to avoid a missed bargain.

Fly nonstop from Salt Lake City to Ft. Lauderdale for $197 roundtrip on JetBlue. Fares at this price can be found daily starting in late August through December 12, 2018. One-way tickets can be purchased for just $99 if desired. Searching on the JetBlue website, I found seats departing SLC on Wednesday, December 5, and returning from FLL on Tuesday, December 11, 2018.

Here’s another fare coming in at $197, fly roundtrip from Dallas-DFW to Mexico City on Aeromexico. Nonstop flights between the two cities at this price start in late August and run through November 15, 2018. Flights are available daily, and no minimum stay is required. For example, I was able to find seats departing DFW on Friday, October 12, and returning from MEX on Monday, October 15, 2018. Perfect for a quick weekend getaway. 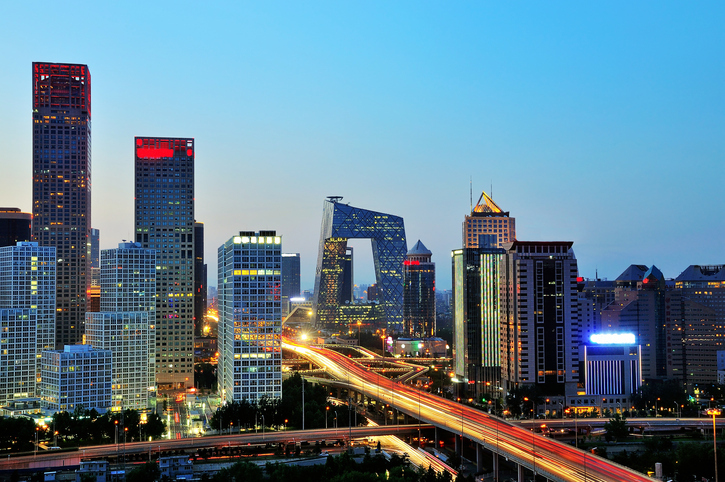 Fly nonstop from Las Vegas to Beijing for $498 roundtrip on Hainan Airlines. Fares at this price can be found on for departures in late October through the end December, with returns available in January. Travel is valid only on Sunday, Tuesday, and Friday departures. You’ll have to book via the Hainan website to get this price, the site is a little clunky, but you should be able to find the dates pretty easily with their flexible calendar tool. I was able to find seats departing LAS on Friday, December 28, and returning from PEK on Sunday, January 13, 2018. Here's a great deal out of Detroit, fly to Myrtle Beach for $103 roundtrip on American Airlines. It looks like American is going toe-to-toe with Spirit on this route, which means while the price is fantastic, it books into pesky Basic Economy. You’ll only be able to bring a small backpack or purse as your carry-on, but the good news is, bumping up to regular economy is only $15 more bringing the total to $118. I’d recommend doing that if you need a bigger carry-on bag. Daily flights are available from late August through February 12, 2019. As an example, I found seats departing DTW on Thursday, August 23, and returning from MYR on Tuesday, August 28, 2018.

See all of our fares to Myrtle Beach (MYR) from all over the U.S. and Canada.

Los Angeles to Natal $636 Roundtrip, Travel Through May 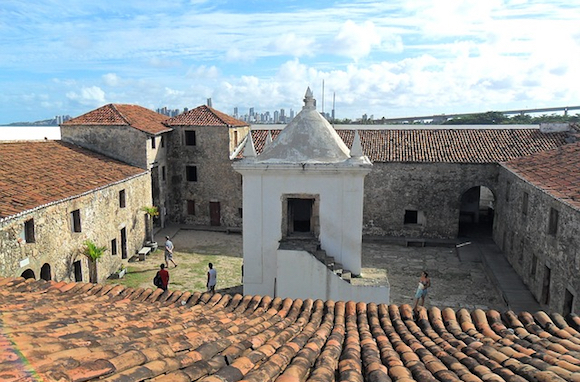 Here’s a route you don’t see go on sale very often. Fly from Los Angeles to Natal, Brazil for $636 roundtrip on Avianca Airlines. This fare to the seaside city in Brazil is available daily starting in mid-August through the end of booking schedule in May 2019. Keep in mind that this route is quite a distance so it will require two connections on many itineraries, but the layover times are short. Tickets can be booked on third-party sites like Orbitz and Priceline; I found seats departing LAX on Wednesday, November 7, and returning from NAT on Wednesday, November 14, 2018.

See all of our fares to Natal (NAT) from all over the U.S. and Canada. It looks like those fantastic fares to Australia are still alive and kicking! As I mentioned on Friday, there are some great discount deals from many U.S. cities to Melbourne for $797 roundtrip on Air Canada. As an example, you can fly from Denver to Melbourne, Australia for the mentioned price of $797 from October through mid-December. Flights are available on Mondays and Wednesdays and only require a 7-day minimum stay, but why would you go all the way to Oz for such a short amount of time? Searching on Expedia, I found seats departing DEN on Monday, November 5 and returning from MEL on Wednesday, November 21, 2018. Fly nonstop from Boston to West Palm Beach $147 roundtrip on JetBlue. Daily flights are available throughout the month of September at this price. For only $5 more additional dates can be found departing in late August. Searching JetBlue.com, I found seats leaving Saturday, September 1, and returning Tuesday, September 4, 2018, stretching over the Labor Day weekend.

See all of our fares to West Palm Beach (PBI) from all over the U.S. and Canada. Icelandair is offering flights from Philadelphia to Copenhagen for $351 roundtrip. Trips at this price are available starting in early October with returns available through mid-December. To take advantage of this deal, you'll have to depart on a Sunday, but returns are open Wednesday through Friday. This flight books into Icelandair's Economy Light, which only includes a standard sized carry-on bag plus one personal item. If booking on Icelandair.com, you can get a 20% discount on checked baggage fees during or after booking. Online checked baggage fees start at $76 each way. Higher prices apply at the airport. If you want, you can also book an up to three-day stopover in Iceland along the way by only paying the extra taxes depending on your travel dates. I was able to find this fare departing PHL on Sunday, November 18 and returning from CPH on Friday, November 30, 2018.

New York to Milan $510 Roundtrip, Travel Through May 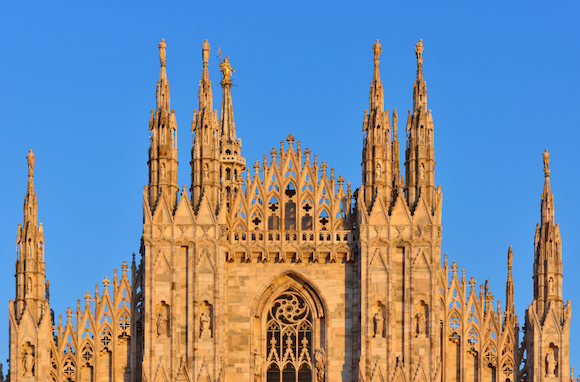 Fly nonstop from New York-JFK to Milan, Italy for $510 roundtrip using promo code US4JULY on Emirates Airlines. This promo code is good for $30 off the going rate of $541. Travel is available Sunday through Thursday starting in mid-September through early May 2019. You’ll have to book directly on the Emirates website with the promo to take advantage of this holiday discount. On the Emirate site, I found seats departing JFK on Tuesday, October 30, and returning from MXP on Wednesday, November 7, 2018. The discount will be displayed after you have selected your flights. This fare is part of Southwest’s July 4-day sale, which is available through Thursday. Fly nonstop from Atlanta to Austin for $198 roundtrip. Travel is available every day except Friday and Sundays, from August 21 through December 19, 2018.  You may even find some dates a little bit cheaper with $92 one-ways offered on select dates. Searching on Southwest, I was able to find seats departing ATL on Monday, October 22, and returning from AUS on Saturday, October 27, 2018.