Start planning a trip for this fall when airfares start to drop. The top 10 airfares we've found so far today are all available for a late summer or fall getaway. There's a great California sale from Southwest going on through tonight. All nonstop flights within California are just $78 roundtrip, including San Francisco to San Diego. Travel is valid on Tuesdays, Wednesdays, and Saturdays, from August 21 through November 3. For example, I found seats departing San Francisco SFO on Tuesday, September 4, returning from San Diego SAN on Saturday, September 8. Fly nonstop from Charlotte to New Orleans for $83 roundtrip on American. Travel is valid on a few Tuesdays and Wednesdays in July and early August. For example, I found seats departing Charlotte CLT on Wednesday, July 25, returning from New Orleans MSY on Wednesday, August 1. This price is for basic economy, which only includes a small personal item. Pay an extra $25 each way for a checked bag or upgrade to the $133 roundtrip main cabin fare if you want to bring a carry-on bag. 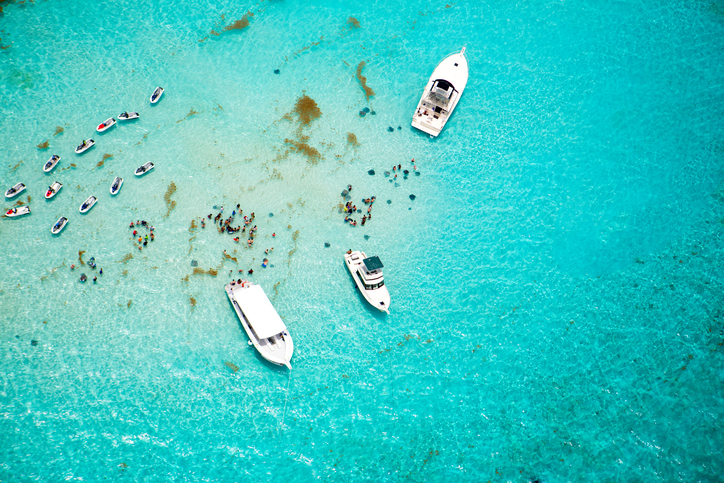 Southwest also has a sale on international flights valid for purchase through Friday. Included in this sale, fly nonstop from Fort Lauderdale to Grand Cayman Island for $192 roundtrip. Travel is vaid on Mondays, Tuesdays, Wednesdays, and Thursdays, from late August through mid-December. For example, I found seats departing Fort Lauderdale FLL on Thursday, August 23, returning from Grand Cayman Island GCM on Monday, August 27. Southwest includes two free checked bags and has no change fees! 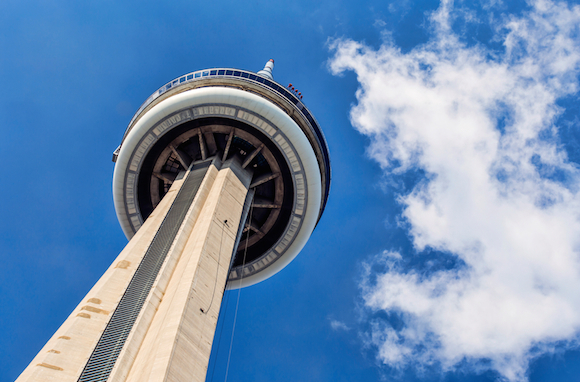 Fly from Boston to San Jose, Costa Rica for $278 roundtrip on Copa Airlines. Availabiliy is wide open from late August through the end of the booking schedule in May 2019, excluding peak holiday travel. For example, I found seats departing Boston BOS on Saturday, September 1, returning from San Jose SJO on Saturday, September 8.

Seattle to London and Reykjavik $280 Roundtrip for Fall Travel 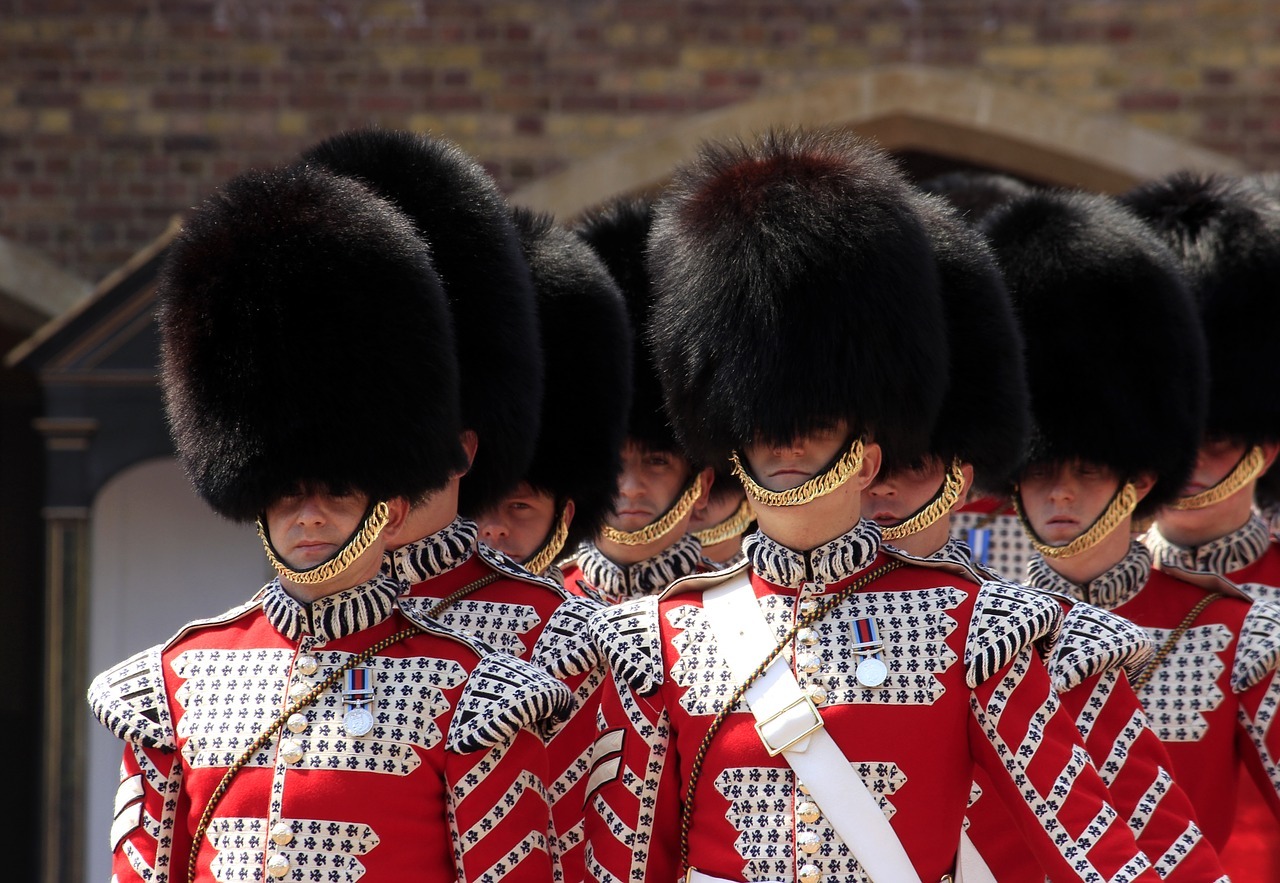 We've seen some amazing deals to Europe on Icelandair recently. Here's a great 2-for-1 trip from Seattle to London and Reykjavik for $280 roundtrip. Travel is valid from late October through mid-December. Travel to Europe on Mondays, Tuesdays, and Wednesdays. Return from Europe on Wednesdays, Thursdays, or Fridays. For this price, you must make an overnight layover in Reykjavik. You can stay up to 3 days if you'd like and really get a feel for the Icelandic culture on your way back from London. If you'd like a longer stopover, pay more for the standard economy fare. 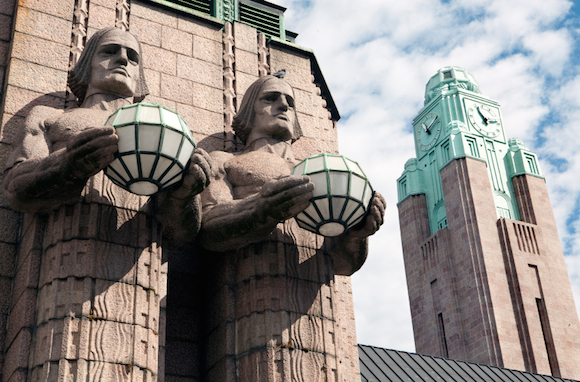 Another great deal on Icelandair. Fly from Washington DC to Helsinki for $305 roundtrip. Travel is valid to Europe on Mondays, Tuesdays, and Wednesdays, from late October through mid-December. Return from Europe on Wednesdays, Thursdays, and Fridays. You may also return between mid-January and March if you take an extended trip. This is an economy light fare and only includes carry-on bags. Checked bag fees start at $76 each way. Alternatively, consider the standard economy fare if you need checked bags. Avianca is coming to Chicago this fall with new nonstop service from the windy city to both Bogota and Guatemala. New nonstop sevice from Chicago to Bogota begins November 17 and flights are going for $388 roundtrip all the way through May 2019, excluding peak holiday travel. Flights will be operated on Mondays, Wednesdays, Fridays, and Saturdays. As an example, I found seats over Thanksgiving, departing Chicago ORD on Wednesday, November 21, returning from Bogota BOG on Wednesday, November 28. Fly from Los Angeles to Manila for $533 roundtrip on 5-star Eva Air. Travel is valid on Mondays, Tuesdays, Wednesdays, and Thursdays, from September through the end of the booking schedule in May 2019. You may find lower fares on other airlines with long layovers in China, but this is a relatively short travel time and you'll get excellent service by flying Eva Air. I was able to find seats departing Los Angeles LAX on Thursday, September 20, returning from Manila MNL on Thursday, September 27.