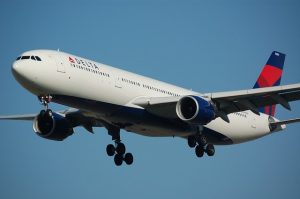 Want to kick-off the 4th of July celebration a little early? Book yourself a last minute trip with this week's list of weekend fares from Delta Air Lines.

Fares are valid for departures this Friday night, or Saturday, returning the following Sunday, Monday, or Tuesday. A Saturday night stay is required.

Tickets must be booked by midnight Saturday, June 30, 2018. Be sure to check our fare details for rules and restrictions.

Seats tend to sell quickly in summer, so hurry!