We're seeing some super unadvertised domestic fares on United today. Mostly to and from Dallas, but a few other cities are included as well. Many are available for peak summer travel and most are regular economy fares, which include a normal carry-on bag plus one personal item. Act fast! These could be gone in a flash. Fares start at $119 roundtrip.

Travel on most routes is valid through August 1. Some have dates available into the fall and a few have year-round availabiity. Travel days and restrictions vary by route so click on the routes below for more details.

These are all big price drops, which normally don't last very long after falling this low. Secure your low fare by booking now and taking advantage of the 24-hour risk free cancellation to think about your plans.

All of these fares work in the reverse direction as well. There may be more similar price drops. Check flights from your city to see today's current finds. 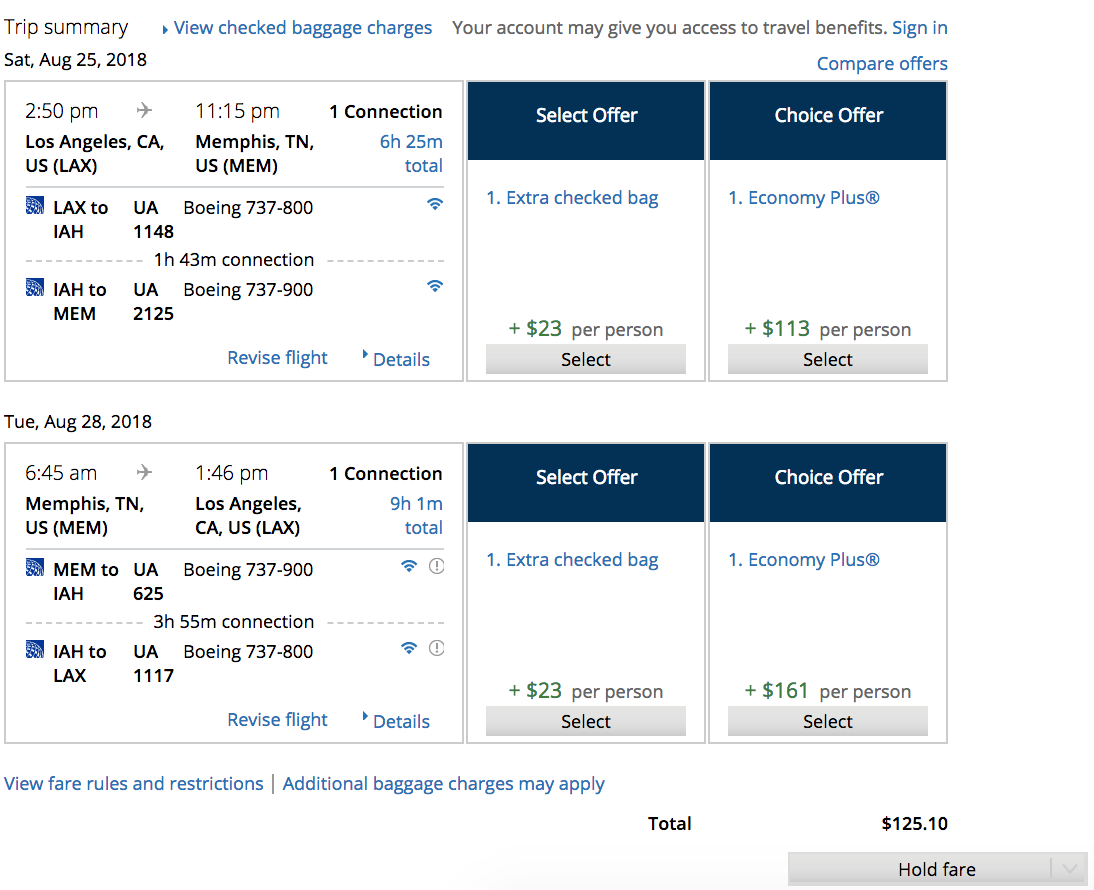