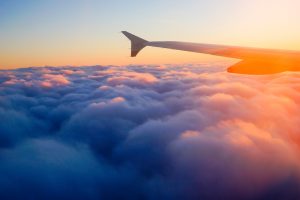 Did you think the week would pass without Southwest posting a sale? While they usually come out on Tuesdays, Southwest threw a curveball this week and posted its sale today on Thursday. Better late than never.  Even though it's titled the "Summer of $69" fare sale, we found some fares that are even cheaper at $55 one-way, but Summer of '55 doesn't have the same ring to it. Prices may be a little higher than Southwest's previous sales, but that's because those don't usually include peak summer travel like this one does. If you're looking for a getaway in July or August make sure you take a peek at these flight offerings.

Seats are available for travel only on Tuesday, Wednesday, and Saturdays starting from mid-June through November 3, 2018. There are few blackout dates listed around Labor Day weekend, but those will only effect fares with travel to/from Florida and Nevada.