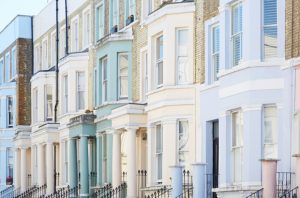 Head over to London this New Year's Eve. United has nonstop flights from Los Angeles to London for $503 roundtrip on a few dates departing in late December and returning starting January 8, 2019.

For example, I was able to find seats departing Los Angeles LAX on Saturday, December 29, returning from London LHR on Tuesday, January 8.

You'll find a few other dates available for travel around New Year's departing December 24, 26, 28, 29, 31, or January 8. Return from London between January 8 and February 8.

There is more availability with slightly lower $485 roundtrip fares starting in mid-September. These fares require a stop in Switzerland on the return flight. Nonstop flights in the fall are available for $524-$544 roundtrip. A 7-night minimum stay is required and there is a maximum stay of 30-days.

For more deals to England, check out all of our fares to London-Heathrow and London-Gatwick.

Looking for a hotel in London? Here's what's available for the above dates on Hotelwatchdog.

Header image by Bikeworldtravel via Shutterstock. 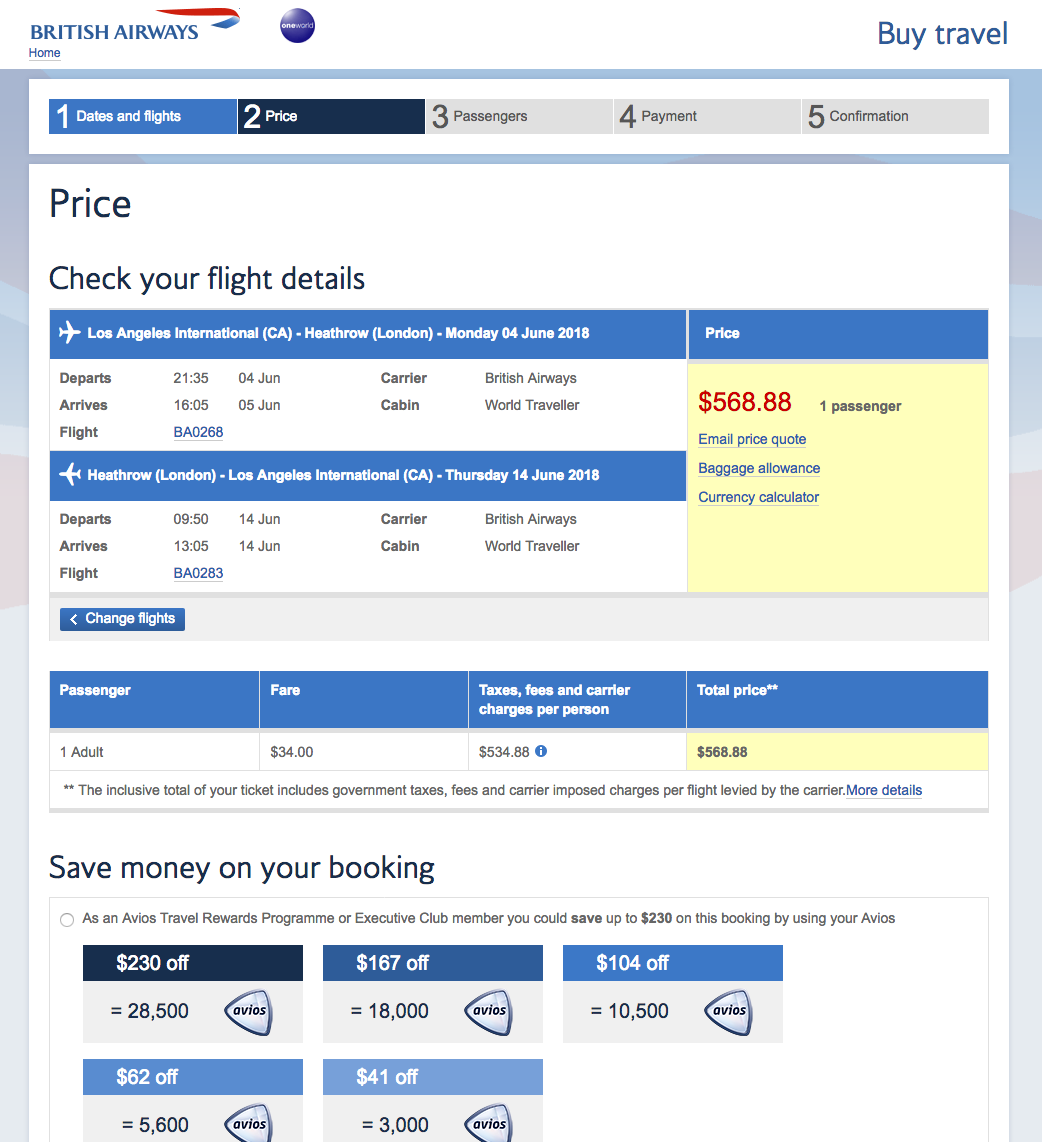