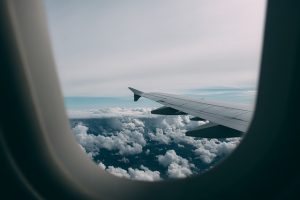 Airfares can change daily, which is why we are always on the hunt to help find you the best-priced deals out there. Following is a list of the top 10 fares that we have found so far today.

These deals are all at prices below what we normally see and offer great value taking into account price, distance, and airline. Fly nonstop from Providence to Charlotte for $55 round-trip on Frontier. Travel on Mondays, Wednesdays, Fridays, and Saturdays, through mid-May. For example, I found seats departing Providence PVD on Saturday, May 5, returning from Charlotte CLT on Monday, May 7. Frontier's fares only include one small personal item. Checked bag fees start at $25 each way. Larger carry-on bag fees start at $30 each way. 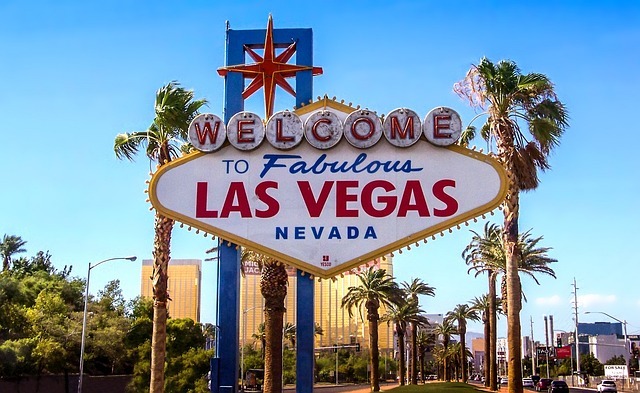 Fly nonstop from Phoenix to San Antonio for $81 round-trip on American. Travel to Texas on scattered Tuesdays and Thursdays in April/May and Thursdays in late July/August. Travel from Texas on Tuesdays in the same months. For example, I found seats departing Phoenix PHX on Thursday, August 2, returning from San Antonio SAT on Tuesday, August 7. This is a basic economy fare, which means only one small personal item is included. You may check a bag starting at $25 each way or upgrade to the main cabin fare, which includes a normal carry-on bag plus personal item. For these dates, a main cabin fare is $121 round-trip. Fly from Miami to San Jose, Costa Rica for $219 round-trip on Copa. Travel through mid-June and again in August/early September. Copa generously includes two free checked bags along with the normal carry-on allowance. For example, I found seats departing Miami MIA on Friday, May 11, returning from San Jose SJO on Monday, May 14. 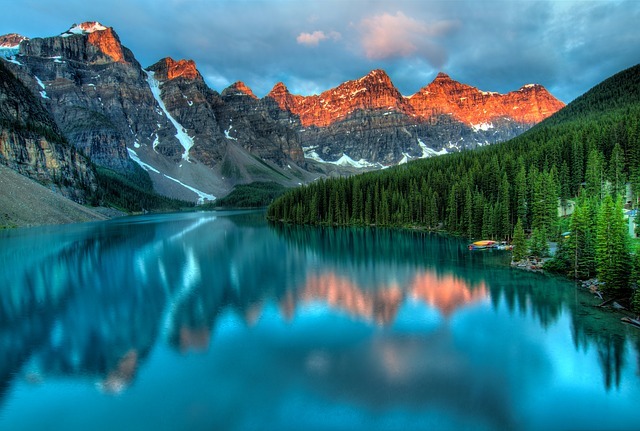 Fly from Chicago to Copenhagen for $366 round-trip on Icelandair. This is part of Icelandair's Europe Sale, which is available for purchase through April 22. Departures are available in October for this price, but you can find late August/September departures for about $10 more. A minimum stay of 7-nights is required and you are allowed to stay up to 30-days from date of departure. For example, I found seats departing Chicago ORD on Tuesday, October 30, returning from Copenhagen CPH on Wednesday, November 7. This is Icelandair's economy light fare, which only includes carry-on luggage. Checked bag fees start at $76 each way, when booked online at Icelandair.com. Fly nonstop from Boston to San Francisco for $197 round-trip on jetBlue, Delta, or United. Travel on scattered dates through mid-May. For example, I found seats departing Boston BOS on Friday, May 4, returning from San Francisco SFO on Wednesday, May 9. JetBlue and Delta will include a normal carry-on allowance plus one personal item. United's basic economy only includes a small personal item. Delta and United require a Saturday night minimum stay. 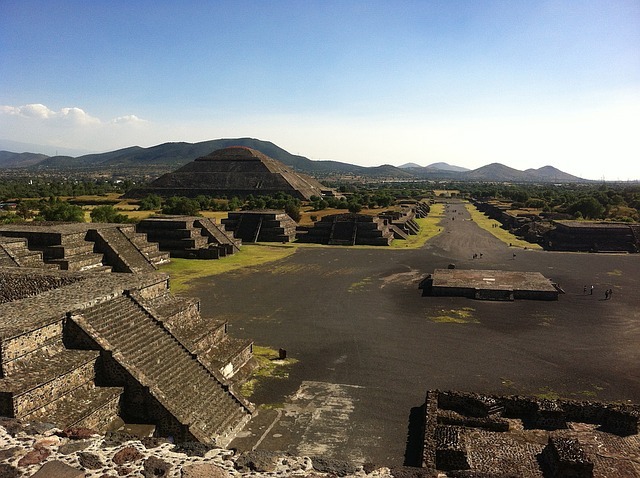 Fly from New York to Nairobi for $630 round-trip on Delta/KLM. Travel starting from October 31 onward. Most weeks between December and early January are blacked out. For example, I found seats departing New York JFK on Monday, November 5, returning from Nairobi NBO on Monday, November 12. 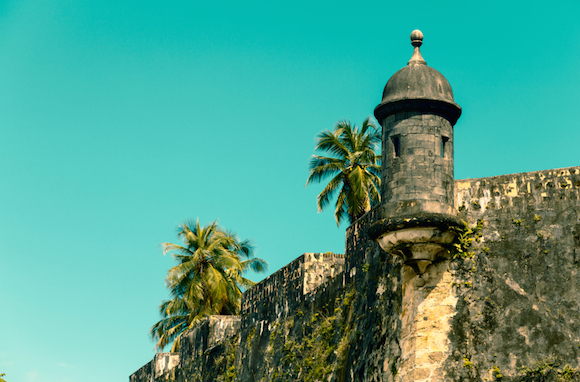 Fly nonstop from Washington DC to Reykjavik for $349 round-trip on Icelandair. Another great fare from Icelandair's Northern Lights Sale. Departures from the USA are available in September and October for this price. Slightly higher fares are available for late August departures. A minimum stay of 3-nights is required and you're allowed to stay up to 30-days from day of departure. For example, I found seats departing Washington DC IAD on Friday, September 28, returning from Reykjavik KEF on Saturday, October 6. This is Icelandair's economy light fare, which only includes carry-on luggage. Checked bag fees start at $55 each way, when booked online at Icelandair.com. Fly nonstop from San Diego to Lihue, Kauai for $377 round-trip on Alaska Airlines. Travel on Mondays, Tuesdays, Wednesdays, and Thursdays, through early June. If you want to travel other times of the year, American, Delta, and United have fares around $362 round-trip available for year-round travel. I was able to find nonstop flights on Alaska departing San Diego SAN on Wednesday, May 2, returning from Kauai LIH on Monday, May 7.

See all of our fares to Lihue, Kauai (LIH) from all over the US and Canada 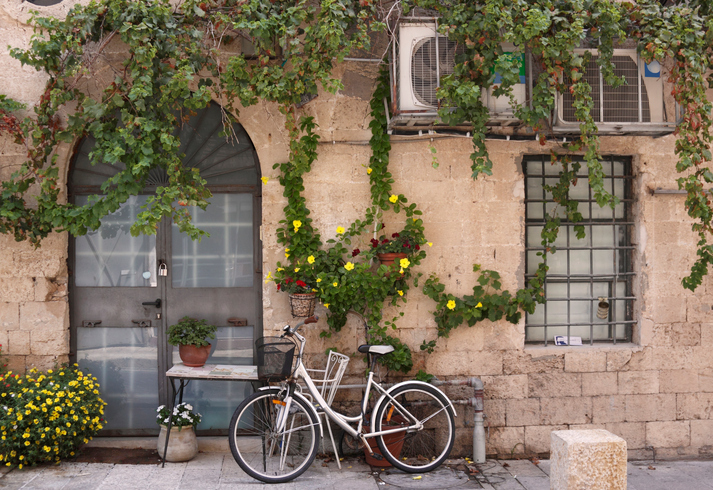 Fly from San Francisco to Denpasar, Bali for $598 round-trip on 5-star Eva Air. This is part of an unadvertised sale to Bali. Departures from the USA start in late October through November, and again from January 2019 through the end of schedule. Travel is valid on Mondays, Tuesdays, Wednesdays, and Thursdays. For example, I found seats departing San Francisco SFO on Monday, January 21, returning from Bali DPS on Monday, February 4.

See all of our fares to Denpasar, Bali (DPS) from all over the US and Canada