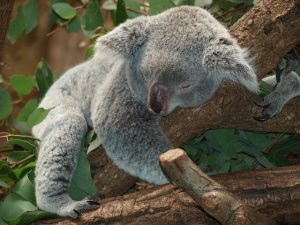 If you've been on the prowl for a decent fare to Australia (especially after that much talked-about Superbowl ad), Air New Zealand has reduced fares from the U.S. to cities across Australia.

Air New Zealand allows for one free stopover in Rarotonga and Auckland. Additional stopovers are allowed in New Zealand at $100 each.

Seen below, we found seats from LAX to Sydney going for $850 round-trip. Depart LAX on Monday, March 12, return from SYD on Thursday, March 22.