Valentine's Day is nearly upon us, and if you're considering a romantic getaway in lieu of roses, now is the time to book. Fares tend to be pretty reasonable (if not dirt cheap) in the weeks between New Year's and mid-March.

We did a little poking around online and were able to string together a few inexpensive itineraries for travel over the week of Valentine's Day. In most cases, the lowest available fares were for Tuesday or Wednesday departures with a return flight on the following Saturday, though this will vary by route.

Spend a cozy winter weekend bundled up with your boo, exploring the Big Apple. Depart DFW on Thursday, February 14, return from LGA on Tuesday, February 19. You'll find lower fares ($120) available for basic economy, though who wants to risk being seated separately on a Valentine's trip? Better spend a little extra on an economy ticket. 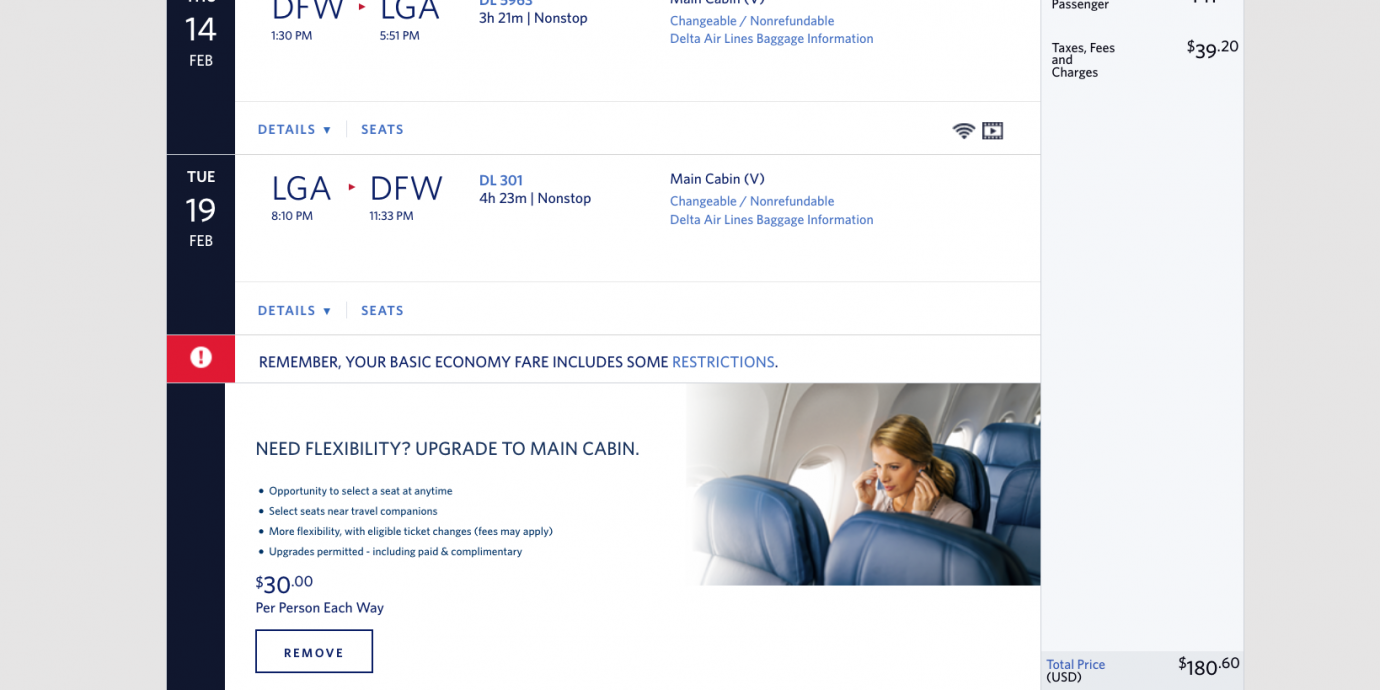 Just a short flight from Atlanta! That means more time for boozy PDAs in the French Quarter. Depart ATL on Wednesday, February 13, return from MSY on Saturday, February 16. Treat your true love to a night of sweaty boot-scooting in the neon honkytonks of Nashville. Depart BOS on Wednesday, February 13, return from BNA on Saturday, February 16. You'll find slightly lower fares available on connecting flights for these dates, but not low enough to tempt you away from booking the nonstop. 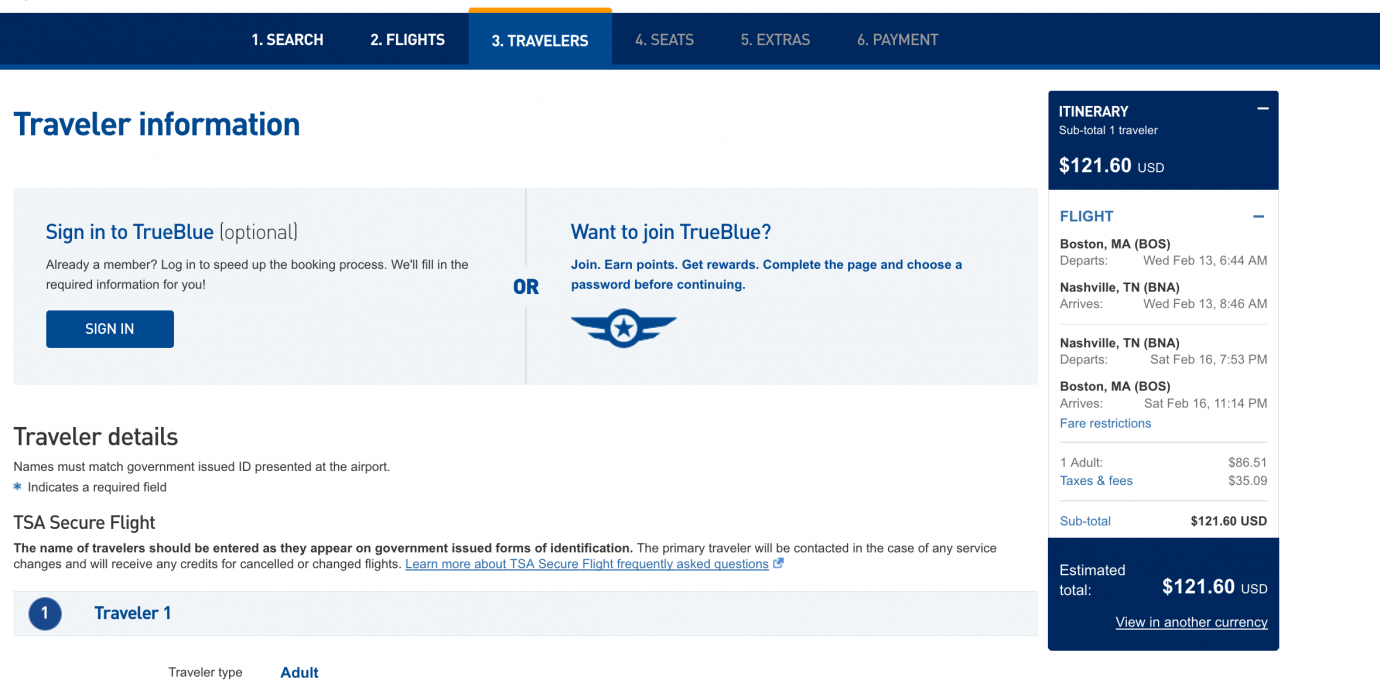 Yes, it's a bit of a trek, but surprisingly affordable. Not only are flights inexpensive (considering the distance) but a swanky room at a four or five star hotel can be booked for a lot less than you might expect. For example, a room at the Four Seasons Beijing is listed at $204 per night, and the St. Regis at $178 per night, for our travel dates. We found seats departing LAX on Wednesday, February 13, returning from PEK on the following Wednesday, February 20. 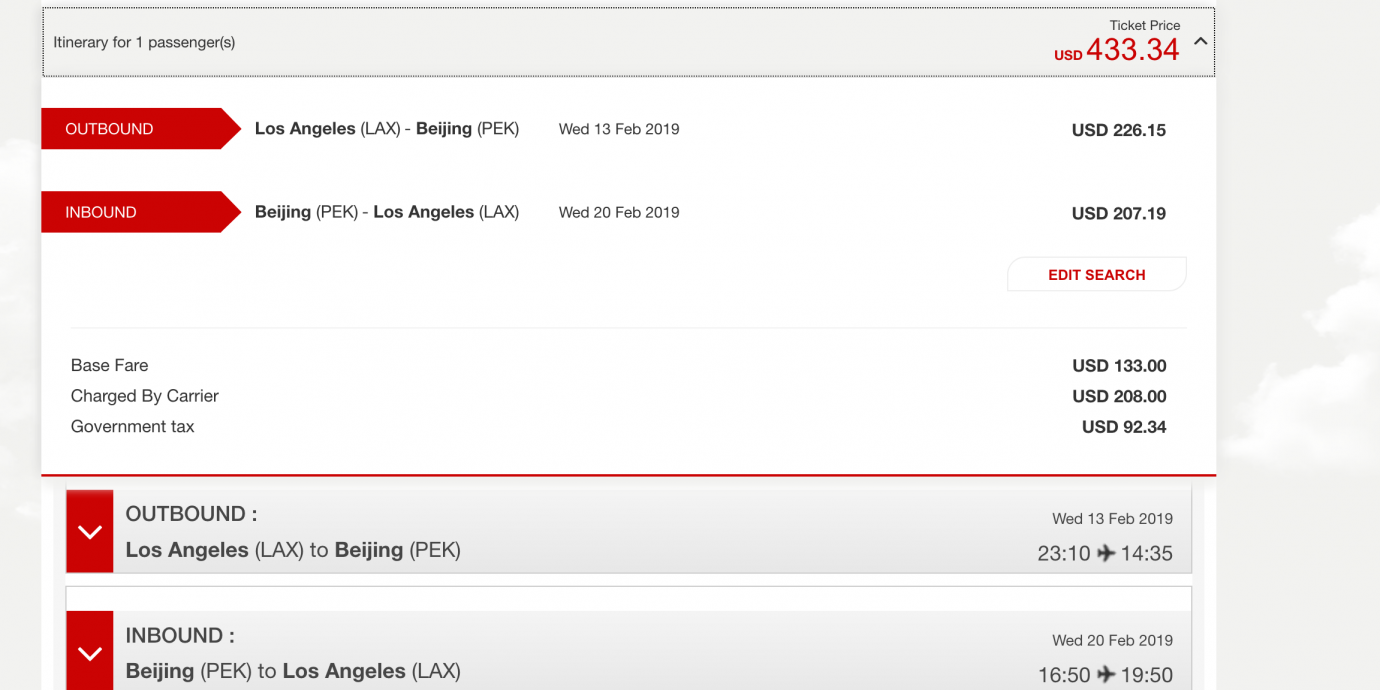 Surprisingly cheap for a nonstop to such a small city on the opposite coast! Leave JFK on Wednesday, February 13, return from PSP on Sunday, February 17. You'll find slightly lower fares ($244) on connecting flights on these dates. 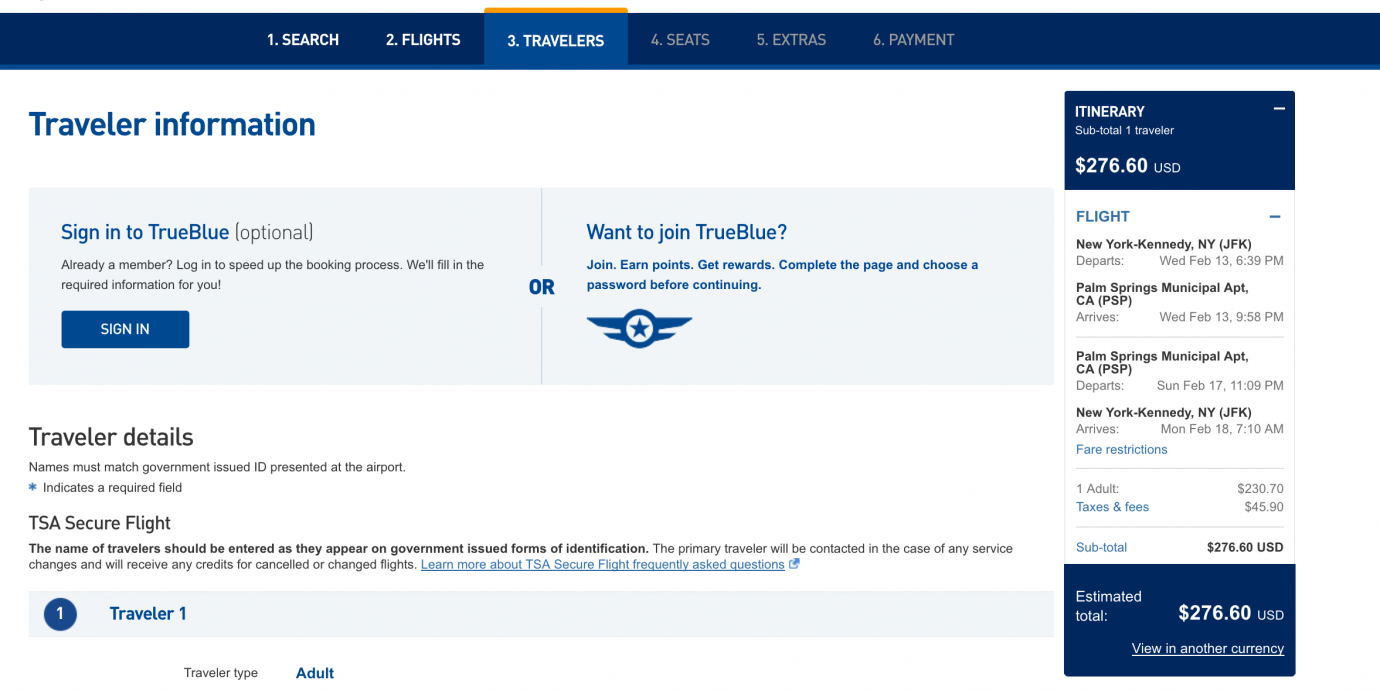 An excellent fare to Paris that just so happens to coincide with Valentine's Day! We found seats departing SFO on Monday, February 11, returning from ORY on Sunday, February 17. 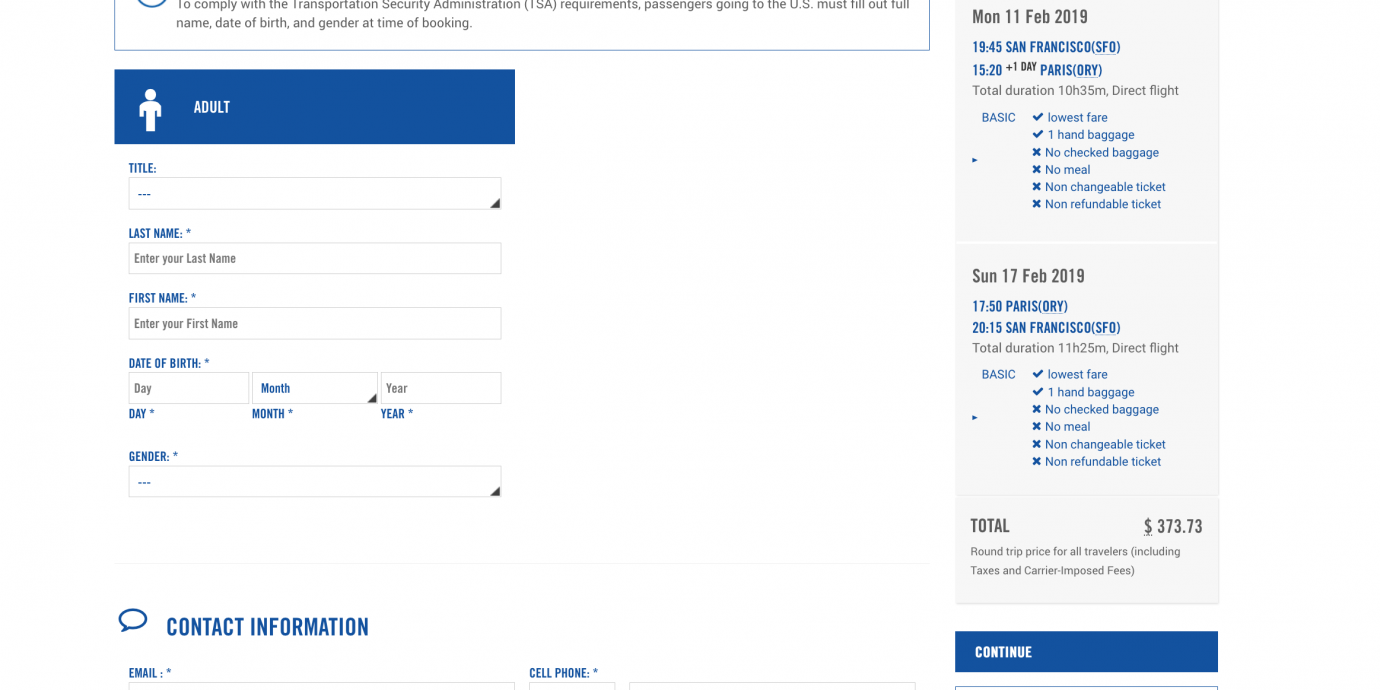 Treat your S.O. to some quality après-ski hot tub times in cozy Colorado. Searching American, we found seats departing SEA on Wednesday, February 13, returning from COS on Saturday, February 16.