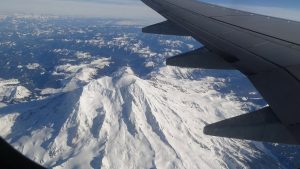 Still haven't booked your holiday travel? Don't freak out just yet. It's absolutely possible to find a decent fare home for the holidays. As always, the key is flexibility! You'll have better luck searching for off-peak travel, beyond the dates when most folks are leaving/returning to work.

Seen below, we did a little poking around online and turned up some excellent fares for off-peak holiday travel, both domestic and international. There's no telling how long these fares will stick around, so should something catch your eye, better book quickly. 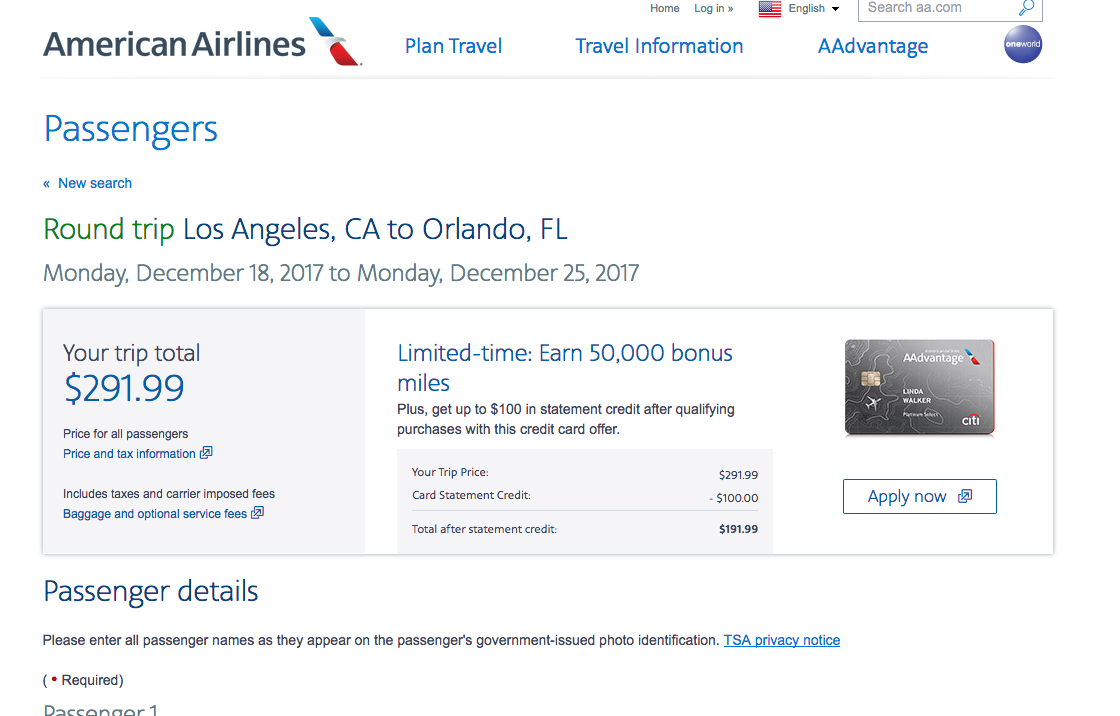 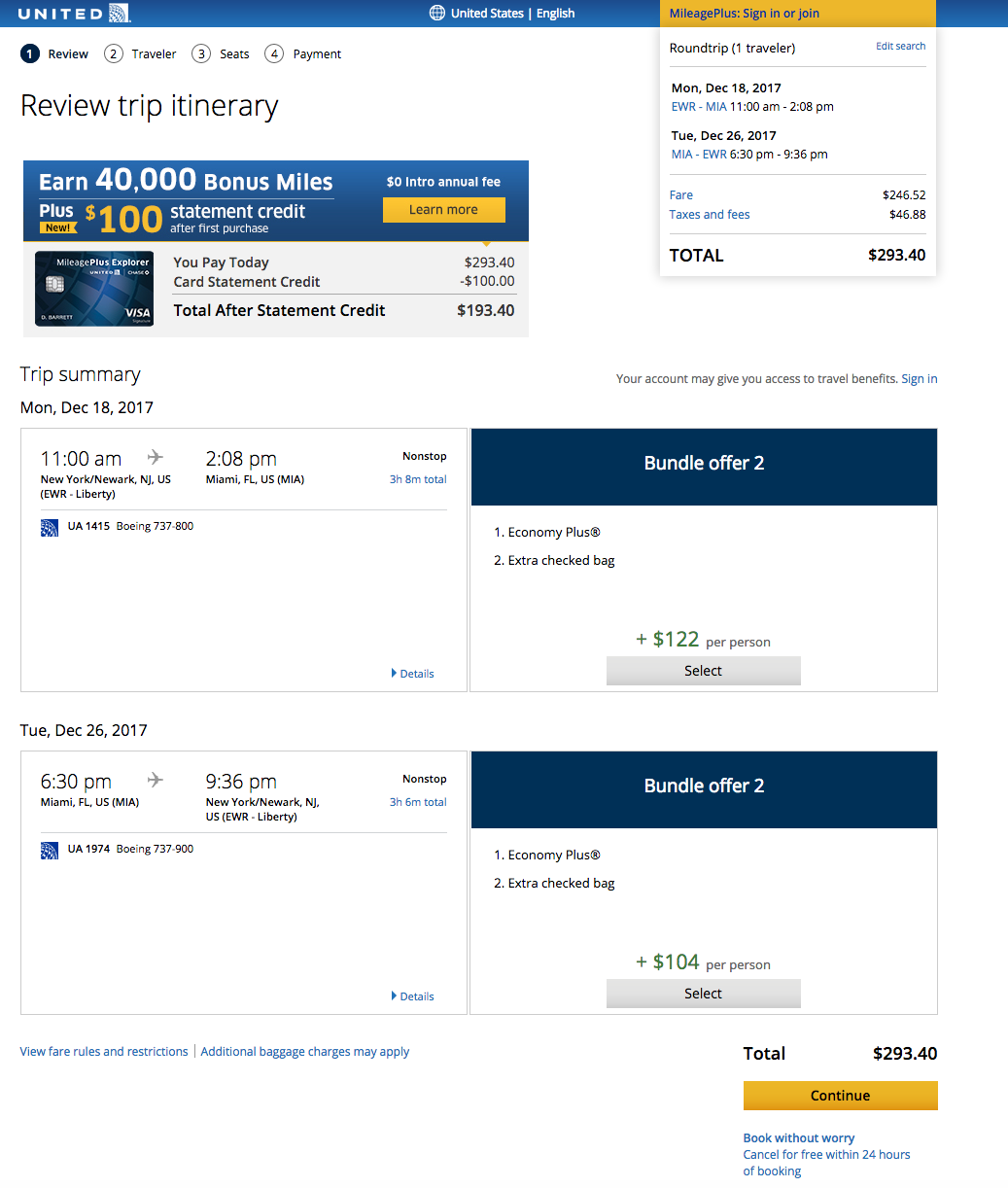 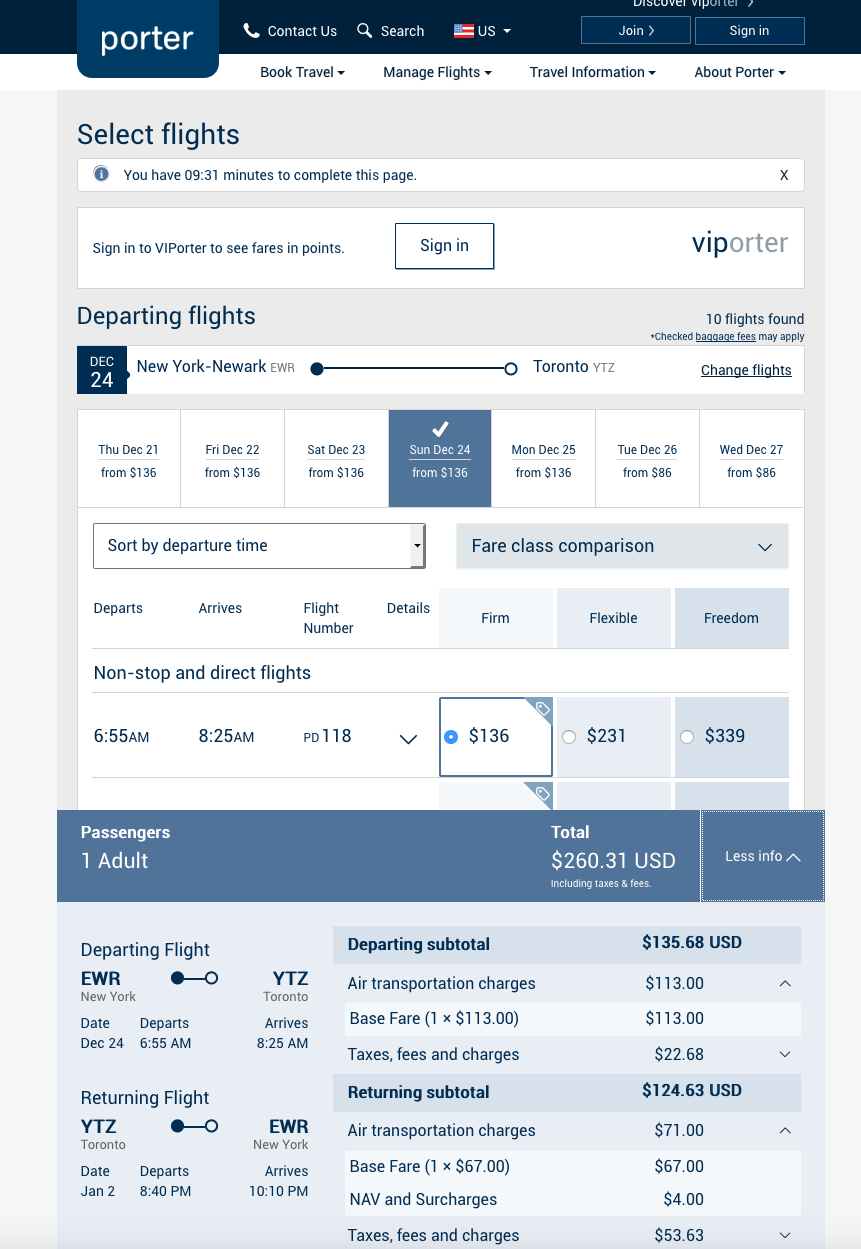 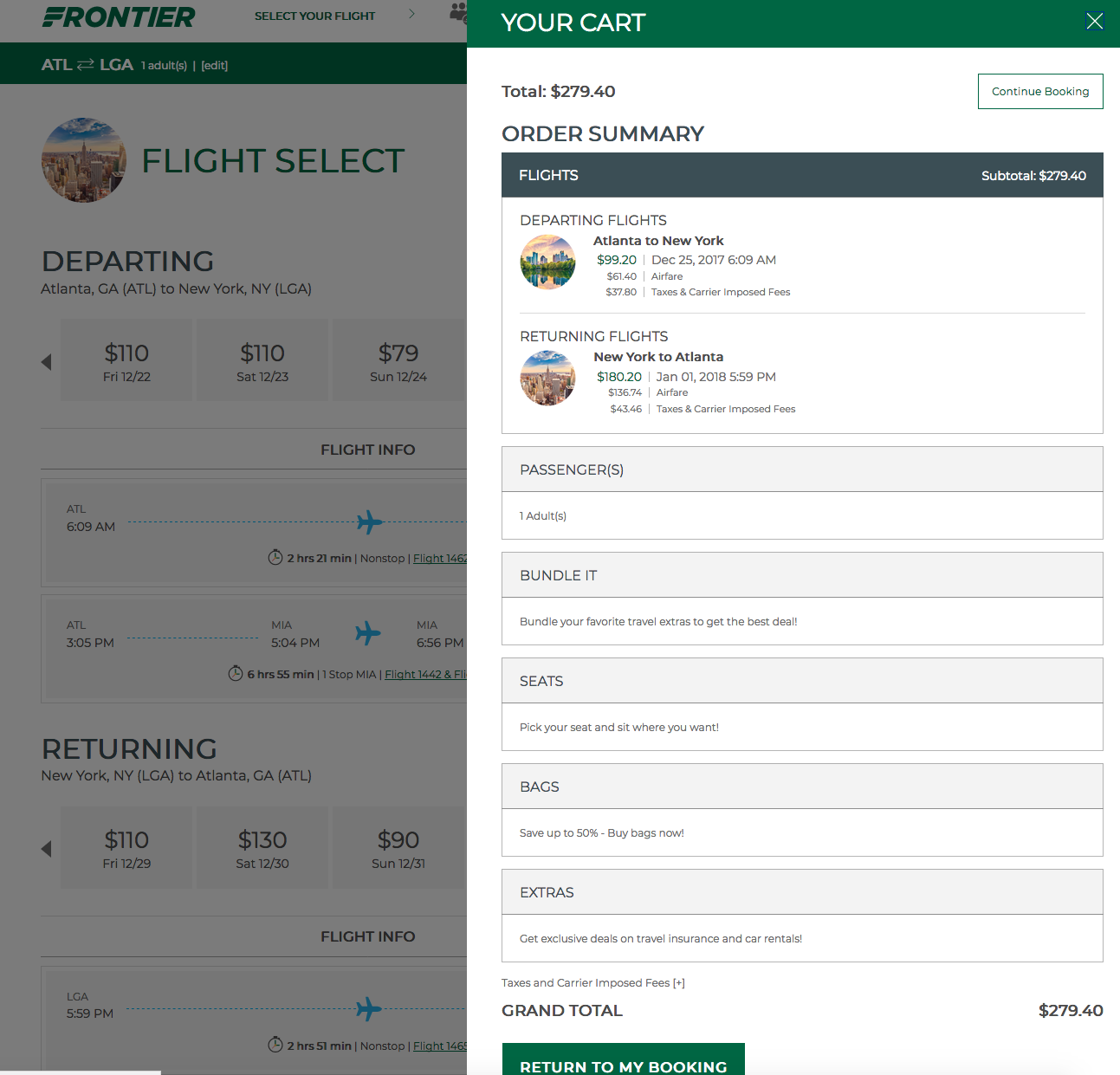 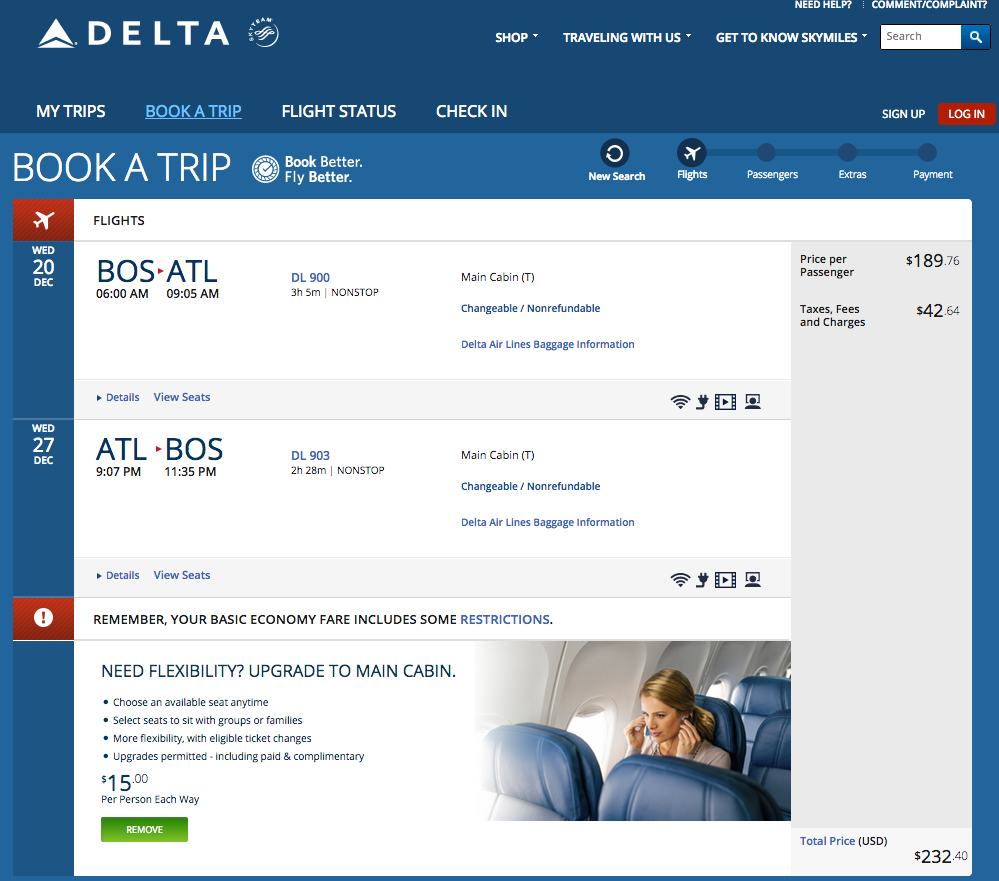 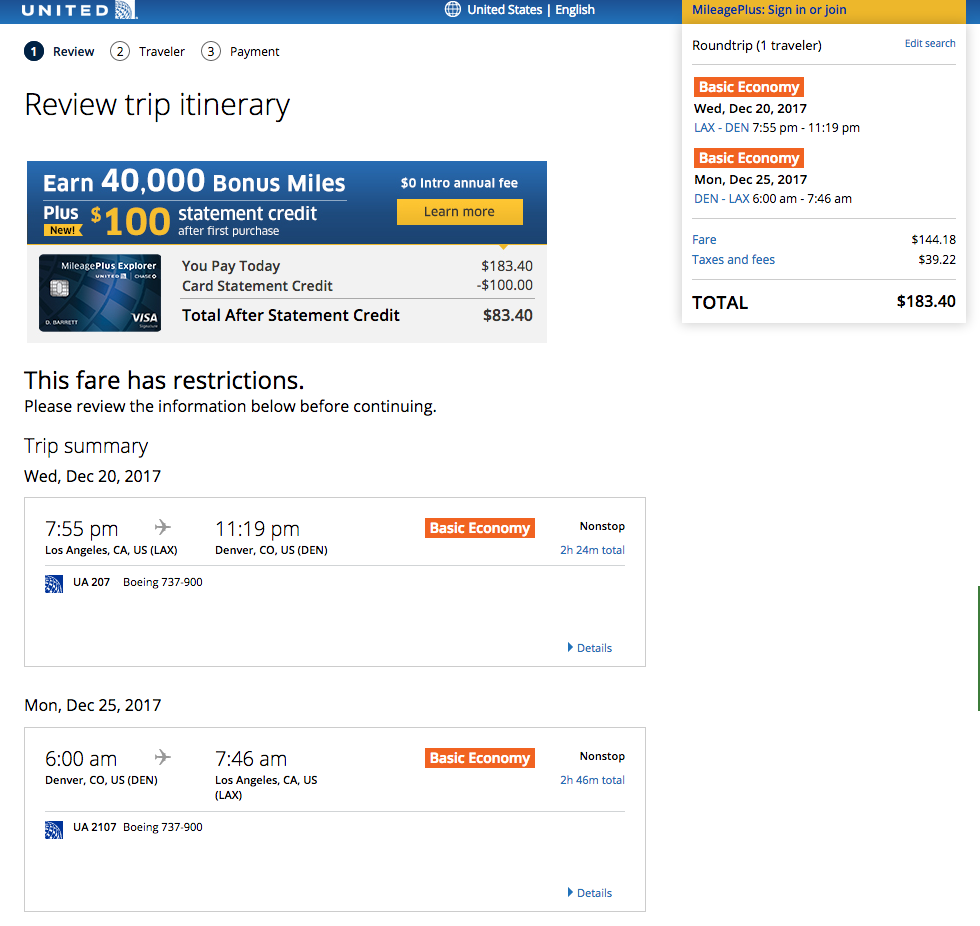 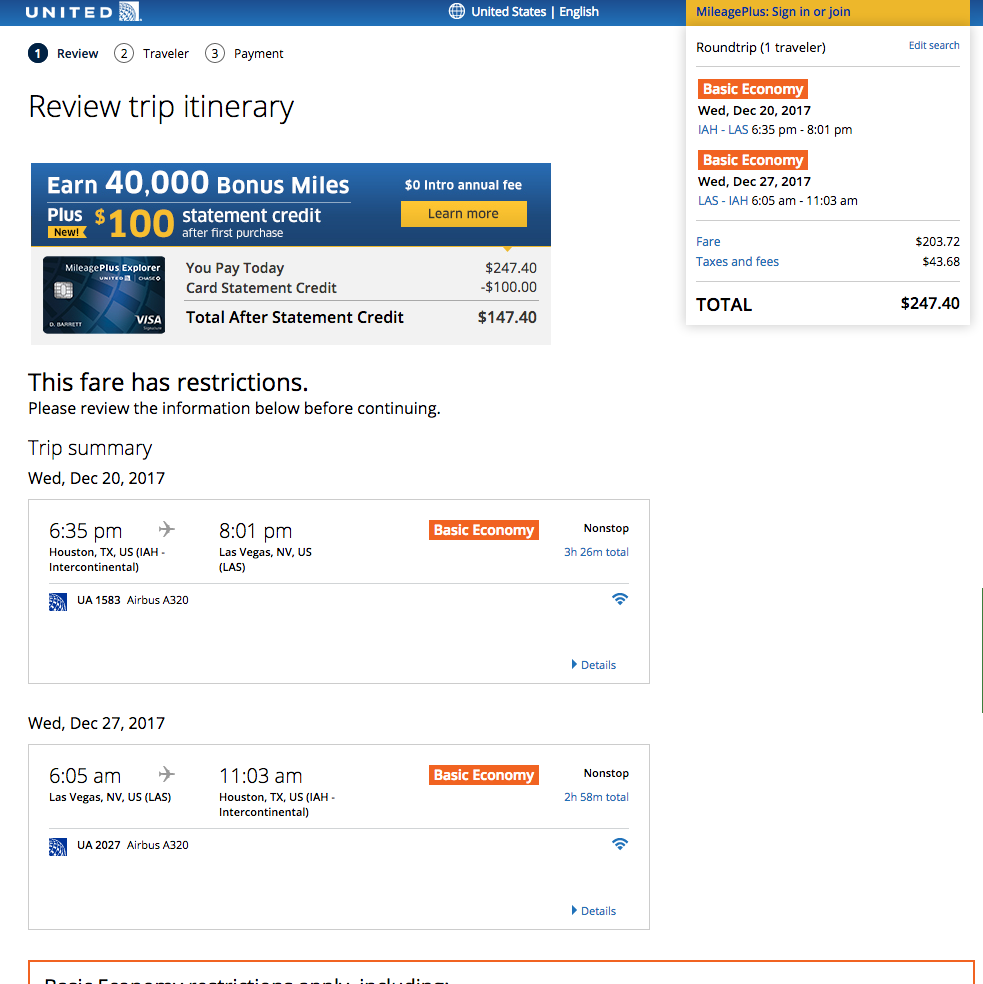 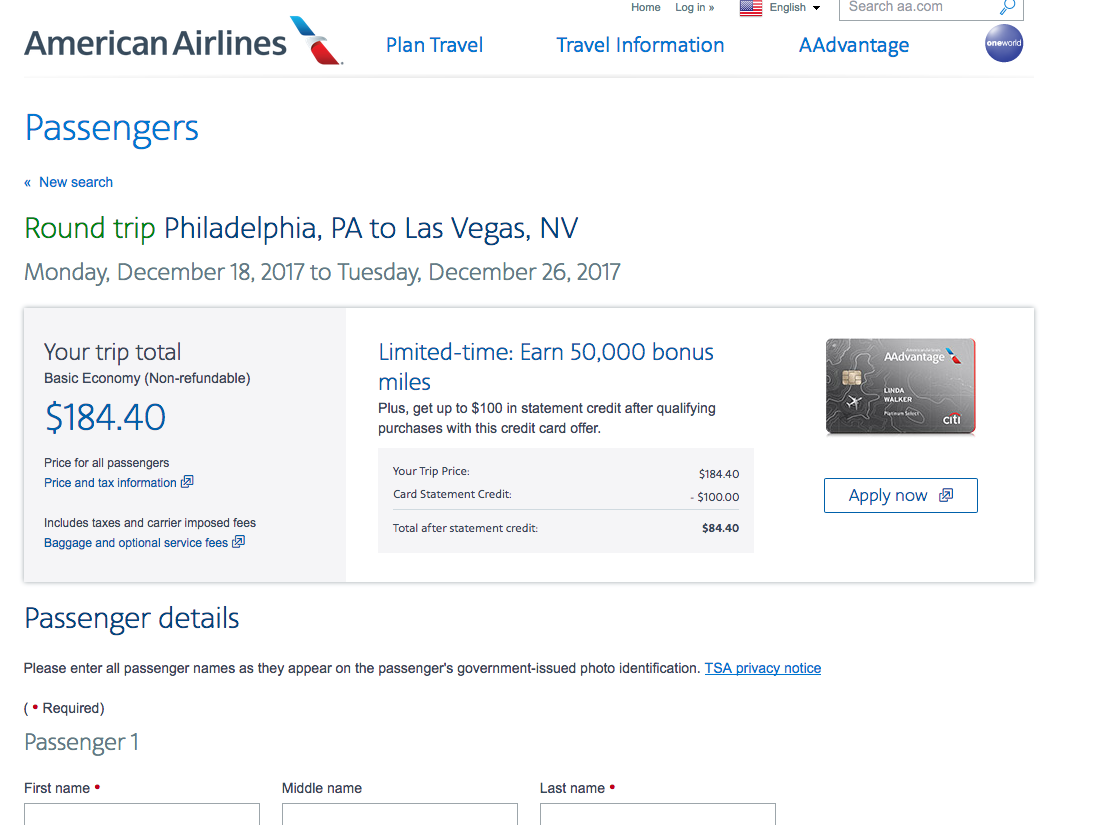 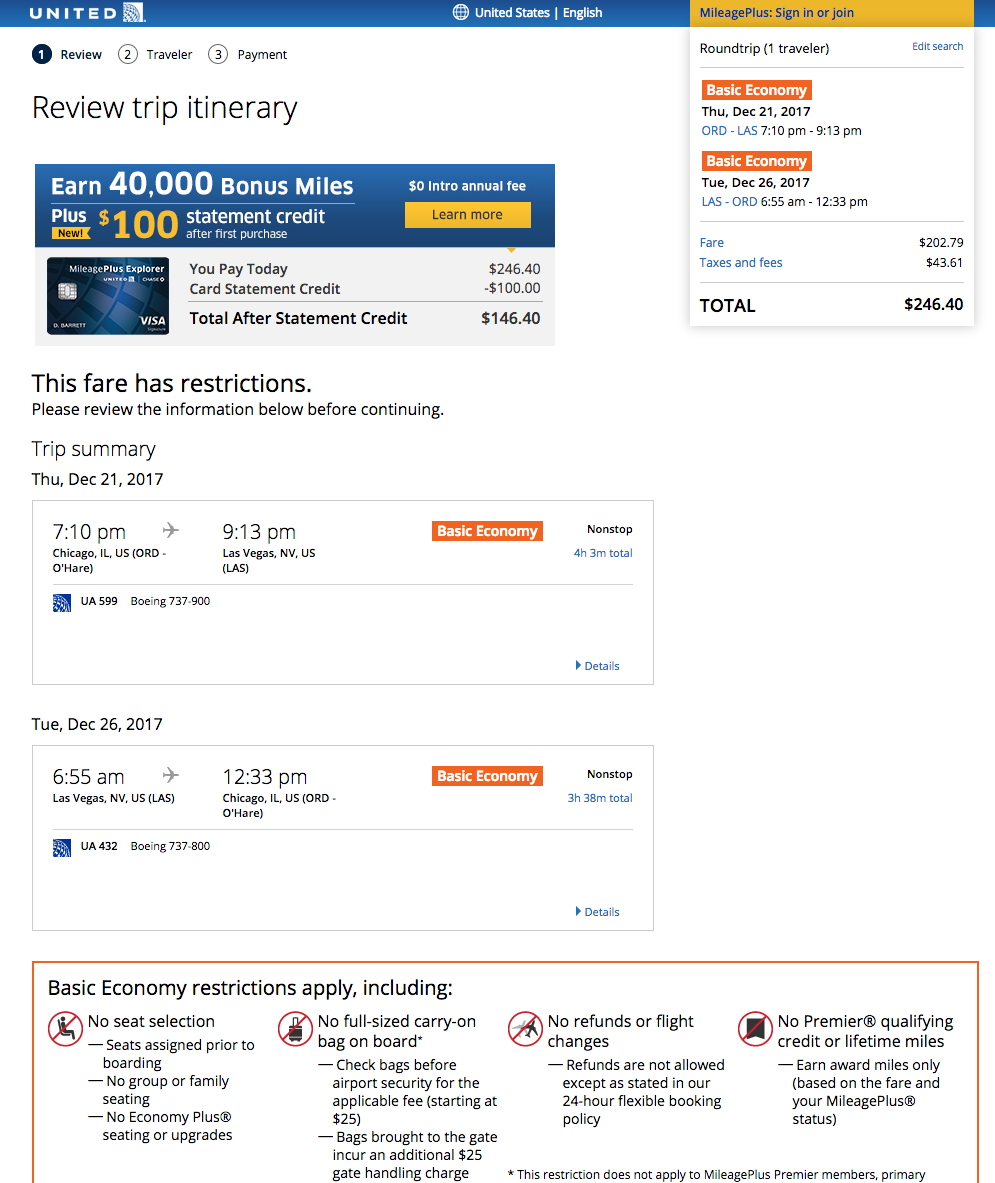