Okay, so not all airplanes are made with that smooth and sleek look. But  it's still a wonder that some of these planes lift off the ground at all.

This flying boat was flown only once, in 1947, even though it was designed to carry more than 700 men. It is made of mostly wood, and its wingspan exceeds the length of a football field. It is currently housed at the Evergreen Aviation Museum in McMinnville, Oregon.

Oy! This one looks like it's digesting a herd of elephants. Unlike the sleek Dreamliner, this freight aircraft has a chubby frame. Only two have been fully built at this time. Despite its strange shape, this aircraft was a pioneer in stealth technology. There was only one produced, which is currently housed at the National Museum of the US Air Force. 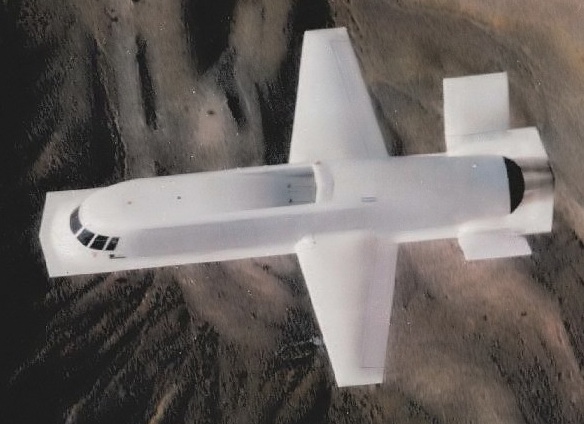 This stubby 747 promised longer range but had fewer passenger seats. PanAm Airlines received the first delivery on March 5, 1976. Only 45 were built, and only 17 are currently active. As the name suggests, this transport aircraft actually resembles a
Beluga whale. And if that’s not strange enough, its bulging head opens up to accept cargo. The first flight took place in 1994, and its been known to have carried entire helicopters and space station components, among other oversized items. It is truly one of the ugliest planes ever designed.