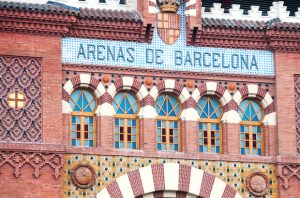 Service begins from Los Angeles on June 5, from Newark on June 6, from Oakland on June 7, and from Ft Lauderdale on August 22. 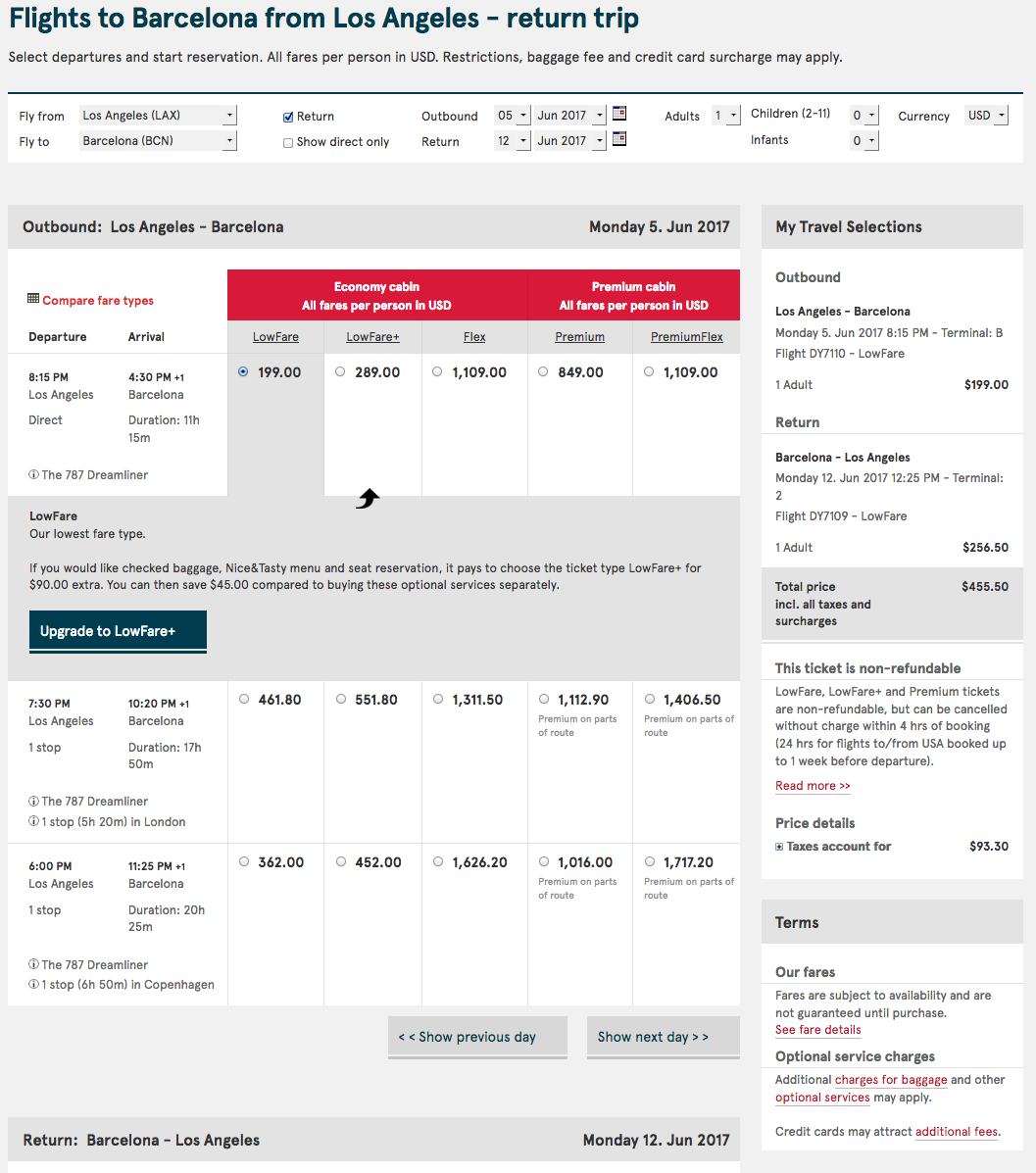