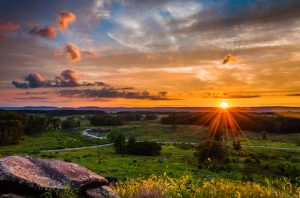 Get Schooled: Five Educational (But Not Boring!) Spring Break Getaways

Not really the type to go hog wild on the beach at spring break? The fifty states are brimming with unique opportunities to take a look back at our history, all while having a little fun, too. From the ancient past to the not-so-long-ago, here are five getaways to put on your to-do list.

Commune with the ghosts of Gettysburg

Just 7,600 people live in this neatly kept Pennsylvania town, tucked away in the rolling hills of the Cumberland Valley. That’s a fraction of the 51,000-plus soldiers who met their death on the battlefield at this most famous – and most tragic – of Civil War sites. Visitors to Gettysburg might be surprised to find that the town, nearly 100 years old when the 1863 conflict changed it forever, still looks, in many ways, as it did back then – a handful of buildings still bear visible battle scars, including artillery shells lodged in exterior walls. Those who don’t believe in ghosts may find their beliefs challenged here – it's easy to imagine just how the past might hang rather heavily over a place like this. (According to the multiple guides offering tours specializing in Gettysburg's haunted side, it very much does.) Should you be interested in a traditional tour but less interested in tagging along with a group, private sessions can be booked through the National Park Service for around $65 per carload. (gettysburg.travel) 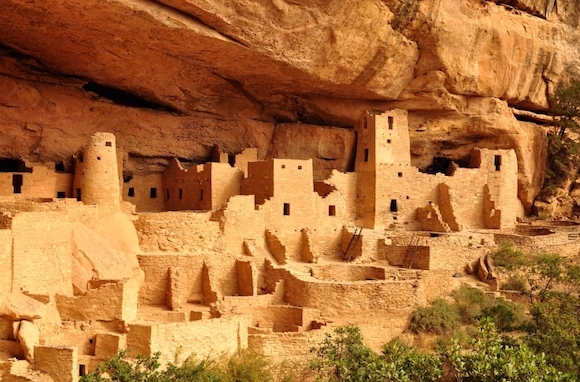 Are you one of those dear people who still think this country began at Plymouth Rock? Step into the way-back machine – like, way, way back – with a visit to this unique site in the Southwest’s famed Four Corners region. Home to the Anasazi people for the 700 years leading up to the year 1300, the park preserves a vast array of high-altitude cliff dwellings and thousands more archeological sites. If you’ve ever complained about your commute, spare a thought for the Anasazi, who climbed to and from their homes via hand-and-toe-hold trails hammered into the cliff walls. Touring the dwellings today still involves a bit of climbing, along reconstructed wooden ladders and age-old stone steps. Since you're in the neighborhood, hitch a ride on the nearby vintage Durango & Silverton Narrow Gauge Railway. The train snakes its way along the Animas River, offering spectacular scenery along the same route it has traveled for 130 years. (durango.org) 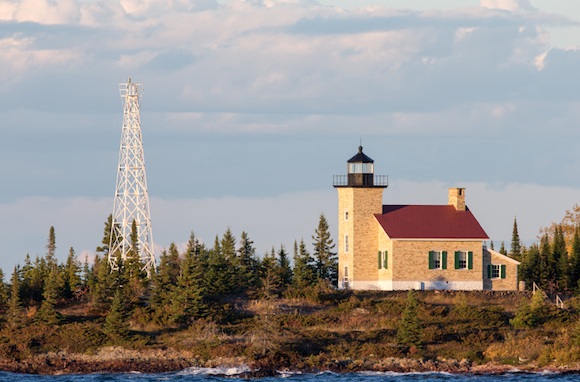 Before Michigan had cars, there was copper – explore the state's mining history in one of its most beautiful places

One of the Midwest’s most special spots – the rugged Keweenaw Peninsula, atop a pre-historic lava flow jutting out into the middle of Lake Superior and up to the same latitude as Seattle – is not only a place of outstanding beauty, it’s also known for its mineral-rich soil, which turned this remote paradise into one of the most important sites in American industrial history. During the great mineral rush of the late 1800s, the peninsula was home to one of the most vibrant and diverse communities between the two coasts. Today, the historical park, comprised of a collection of towns and sites important to that time period  – including some mighty impressive industrial ruins that are fun to explore – makes the Keweenaw a fun place to learn – in between enjoying the great outdoors, of course. Far too remote for a quick weekend, the peninsula's rugged coastline, deep forests and near-magical hiking trails belong to the hardy few who manage to make the journey. Don’t get too distracted by nature, though – you can't come up here and not head down into the historic park's Quincy Mine, where visitors can board a tram for a ride through one of the most fascinating chapters of Michigan history. (keweenaw.info) 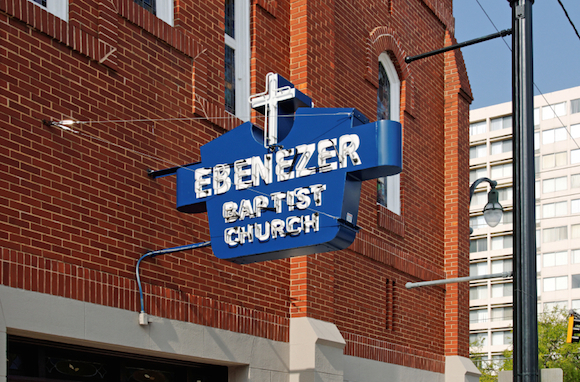 In the long shadows of the skyline of the South’s largest city, Atlanta's historic Sweet Auburn neighborhood may not appear like much to the naked eye. It’s here, though, that Martin Luther King Jr. grew up to become a legendary Civil Rights-era leader. From Dr. King’s humble birth home, to the Baptist church where he preached, to his final resting place, visitors can quite literally stroll through the fascinating life of one of the most recognizable figures in modern history. After years of relative quiet, the neighborhood – now featuring streetcar service from downtown – finds itself surrounded by some of the hippest real estate in the city. Just blocks from the heart of the historic site, you'll find the crowded Krog Street Market food hall, new restaurants, shops and the popular BeltLine, a multi-use trail linking you to more very cool parts of town. (atlanta.net) 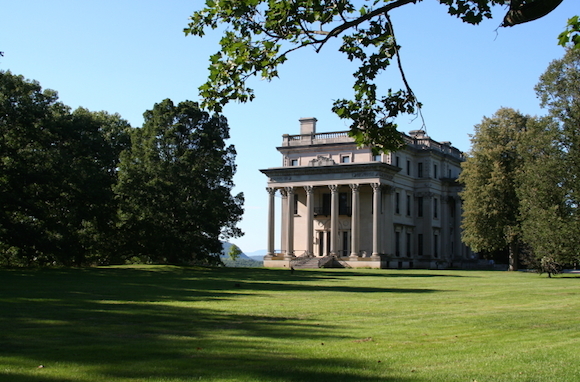 Travel back in time to when FDR was still alive (and maybe stay there?), plus other fun things to do in New York's Hudson Valley

Hyde Park, New York isn't really into showing off what makes it special – to the naked eye, it's an average suburb of a city (long-suffering Poughkeepsie) most would rather avoid. Here, however, visitors are able not only to bear witness to the personal history of two of the most influential families in early to mid-20th century America (the Roosevelts and the Vanderbilts), but also immerse themselves in some of the more pastoral landscapes in the Northeast, which served to inspire and comfort native son Franklin Delano Roosevelt as he guided the United States through one of its most difficult periods in history. The vast Hyde Park Trails network – running mostly through well-kept national lands – connect everything from the forests above Eleanor Roosevelt’s hilltop cottage retreat, Val-Kill, to the riverfront woods below the Roosevelt family’s beloved Springwood estate and on to the manicured lawns and gardens of the Vanderbilt Mansion to the north. Handy, because a brisk hike is somewhat essential preparation for a visit to Hyde Park’s legendary Culinary Institute of America, where the student-run Apple Pie Café serves up excellent lunches (and some very enticing pastry) to visitors, faculty and fellow chefs-in-training at very reasonable prices. Unlike at the other restaurants on property – including the new brasserie down the hall that bears the name of legendary French chef Paul Bocuse –  nobody will care if you look like you just wandered in from the woods. (dutchesstourism.com)