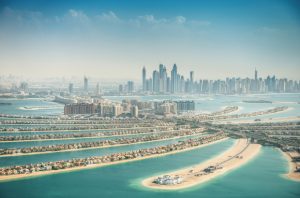 Air France has lowered fares to both Dubai and Amman from Boston and New York.

Fares are valid for departure from April 1 through April 30.

Tickets require a minimum Saturday night stay, with an allowed max of 3 months.

Bookings must be made by January 30.