Baltimore was in the news a lot over the last few months, and not for the most pleasant reasons. But don't let that you deter you from visiting this summer. Look beyond the recent events and you'll see that it will always be one of the most interesting cities on the Eastern Seaboard.

One of the great charms of Baltimore is its lack of interest in running with the herd. Possessing a unique look and an entertainingly odd culture, it moves at a slow and steady pace, entirely out of step with the rest of the bustling Northeast megalopolis. Here, you are just an hour or so north of the high-end zip codes of Washington, DC; Manhattan is barely 200 miles in the other direction. Sometimes, though, it feels as if the only commonality between these places and Baltimore is the occasional Acela train whizzing through. But lately, Charm City's convenient location – and its reasonably-priced real estate – are speeding things up around here; early (and epic for their time) urban redevelopment projects along the Inner Harbor and at Camden Yards are now joined by sparkling new towers, repurposed industrial complexes, luxury condominiums, and more ways to enjoy the waterfront – if you haven't been around here lately, you're in for a surprise. From the superbly classic to the brand spanking new, here are a few good reasons to fly in this spring. 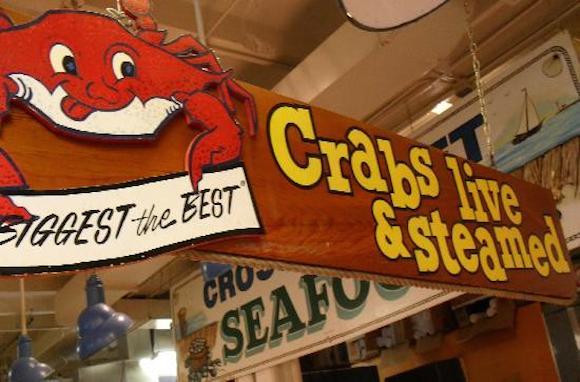 There are many things that make Baltimore a bit different from the others. One of the most striking examples: the city's thriving neighborhood market halls, a throwback to a time before gigantic suburban supermarkets. Locals pack into Nick's Oyster Bar at the Cross Street Market, a focal point for the dynamic Federal Hill neighborhood; crab cakes at Faidley's – where muskrat and raccoon, both local delicacies, are still sold – remain a must at downtown's Lexington Market, which has been going strong on this very same spot since the 1700s. These days, there's a good bit of buzz on the newly-refurbished Belvedere Square Market, a small but vibrant part of the Belvedere Square shopping district on the city's north side. Here, it's all about local and artisanal; stop in for a slice of cheesecake or a hearty meat pie at Atwater's. 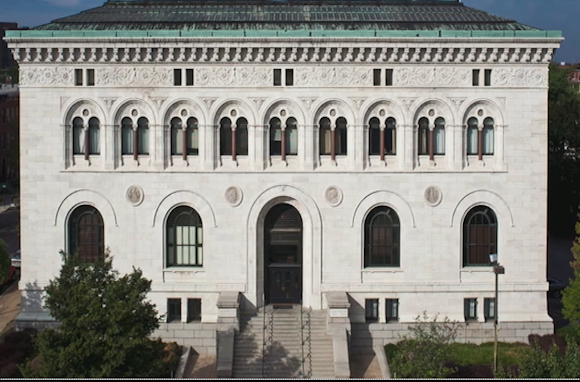 Baltimore has inspired more than its share of great creatives; catch a glimpse of tomorrow's big names today at the Maryland Institute College of Art, a campus that is practically one giant art gallery – its exhibition spaces, both indoors and out, host more than 100 shows per year. In Federal Hill, behind a fancy Ritz-Carlton condominium complex, the American Visionary Art Museum, one of the more unusual museums in the country, celebrates – in big, colorful block letters – the genre known as "outsider" art. On the more traditional side, you have the handsome Walters Art Museum, with its world-renowned and superbly diverse collection that spans thousands of years. Admission is always free. The cobblestone streets and handsome architecture that characterize this ancient (by American standards) neighborhood definitely look good on a postcard, but the way to really get into things in this thriving, Inner Harbor-adjacent district is to stop in on one of its many pubs – long before the happy hour crowds – for a beer or four. Where to start? If you like beer, you will head directly for Max's on Broadway, where they have more than 100 taps – a well-curated bunch – and the option to super-size your glass. (Careful, don't fall in.) If the taps don't do it for you, there are supposedly over 1,000 more beers in bottles. Bring yourself back to reality with a stiff espresso across the way at Pitango Gelato – maybe even try their namesake as well, made with stunningly delicious local and seasonal fruits. 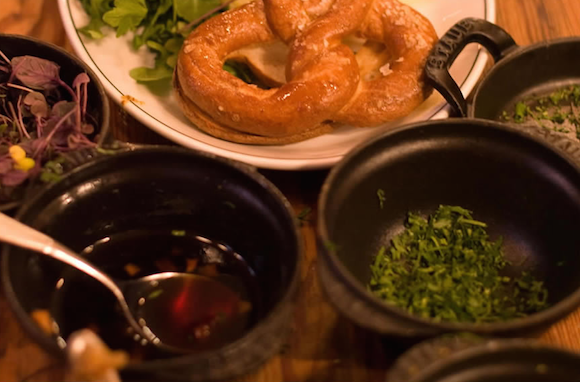 Speaking of local and seasonal – Baltimore's always been big on whatever it can pull out of the water, but these days, some of its restaurants are taking things even further. The cheese, the wine, the shrimp, you name it, it's all Maryland (and all outstanding) at the rustic/elegant Woodberry Kitchen, carved out of a decommissioned mill building just a few light rail stops off the Inner Harbor. If you only have one big meal out while you're in town, here you go. The always-hospitable Woodberry's strength is in its small plates and starters; make sure to sample as many as possible – particularly if there's seafood involved. Save room for inventive but comforting desserts and consider coming back for weekend brunch, too – a whole different kind of excellent. 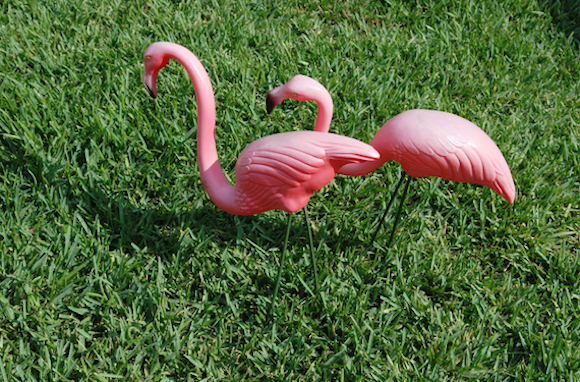 We'll all be dead and gone and they'll still be using John Waters and his beloved pink flamingoes as a tourist lure to this quirky neighborhood just west of the Johns Hopkins campus. Lately, though, Hampden seems to be moving with the times, as young and hip types settle in on the main drag, 36th Street, bringing new businesses like Spro Coffee – come in for a pour-over, single-estate, locally-roasted whatever – and the nearby Corner BYOB with its Gastronaut Society, a series of prix-fixe dinners with rather adventurous menus, held throughout the year. 6. Then There's That Aquarium

No visit to Baltimore would be complete without a visit to Maryland's largest paid tourist attraction, the National Aquarium, Baltimore. Here you'll find more than 16,000 animals and 660 species of fish, birds, amphibians, reptiles and marine mammals. You can even do a sleepover, but we recommend #7, below, for a good night's rest. 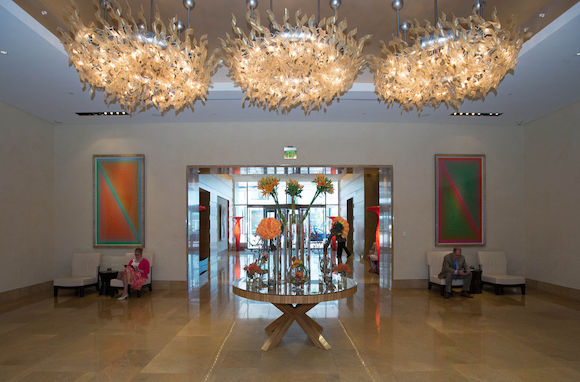 A hotel's a hotel's a hotel, right? Sometimes. Not always. Not Baltimore's sleek Four Seasons Hotel, which feels a lot like a resort, with its gigantic rooftop infinity-edge pool overlooking the Inner Harbor, an ESPA-designed spa big enough to get lost in for at least a day, and the Wit + Wisdom Tavern, a sharp, waterside restaurant by celeb chef Michael Mina that showcases regional cooking. If you've ever stayed at a hotel in Baltimore before, this isn't anything like any of those. Book ahead and snag weekend rates starting at $359 per night if booked in advance (not budget, but cheap for a Four Seasons). There's no bad room in the house; the location inside the shiny new Harbor East district is perfect, too – you're just minutes on foot to Fells Point and the Inner Harbor, not to mention the awesomely vintage red sauce joints of Little Italy.

For more things to do, including the must-see Baltimore and Ohio Railroad Museum, visit TripAdvisor's "Things to do in Baltimore" listing.