Orlando Has a Food Scene? You Better Believe It Does.

There was a time, not so very long ago, when it was difficult to imagine actual, real Orlando ever coming into its own as a destination, rather than a limited source of temporary diversions for the theme park-weary. It's been more than forty years since the gates opened to Walt Disney World, now; almost everything has changed. Today's Orlando is a diverse and energetic metropolis home to millions of people; one of the best ways to get to know the city is by sampling its accessible and fun food culture. To get you started, here are ten worthy representatives of the city's fast-growing scene. Located on one of the best corners in the pleasant Thornton Park neighborhood, this modern Southern spot isn't just great for its menu – try chicken-fried cauliflower steak, hot smoked fish, deviled duck eggs stuffed with crab – it's also the perfect introduction to Orlando for those who've not yet had the pleasure. Outdoors, indoors, Sunday brunch, nightly dinner until 10pm – you can't go wrong. If you're just looking for a bite, they've got a great little bar menu – start with Korean-style fried chicken wings and house-smoked fish dip. 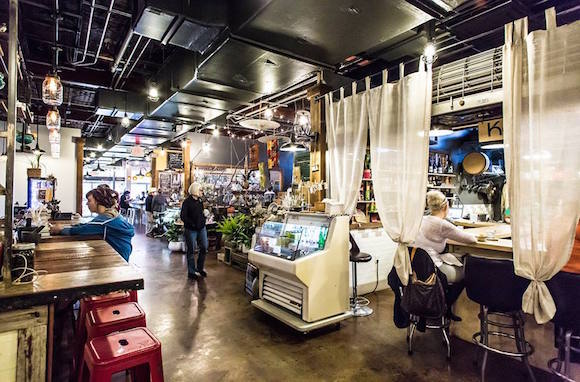 How did a Japanese restaurant with just a handful of seats in the East End Market hall, limited hours and no reservations become one of the most talked about restaurants in town? Simple: by being very good. Known for omakase-style (trust the chef) dining, this new entrant comes from a lively, young team with experience in top kitchens in London and New York. Keep an eye on this one. 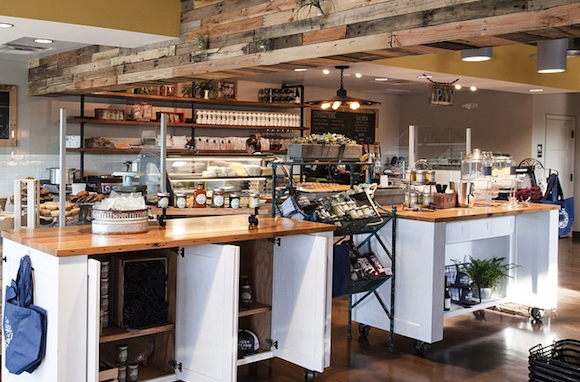 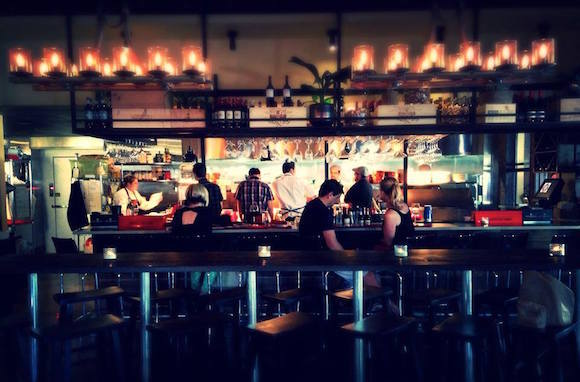 Fifth-generation Floridian Henry Salgado and his wife Michele are already well-known to Florida food lovers as the proprietors of the Spanish River Grill in New Smyrna Beach; their new project at Orlando's East End Market – a Basque-style spot with a Spanish wine list – could end up placing them firmly on the national map. Equally adept with meat and seafood (as you'd expect from a place promising Basque cooking), plates range from petite (sea urchin risotto, lamb empanadas) to the opposite of petite (wood-grilled whole fish, bone-in ribeyes). It's difficult to decide what's more likeable about this modern 'cue joint – the fact that this is essentially modern Orlando's diverse culture on a menu, or its gregarious creator, Thomas Ward, who ran one of the city's first hugely successful food trucks, at one point owned a restaurant in Puerto Rico and now oversees one of the city's favorite places to line up late night on weekends (or anytime) for everything from pork ribs to eclectic tacos, yuca fries, black beans and rice, banh mi stuffed with barbacoa and more such repeatables. 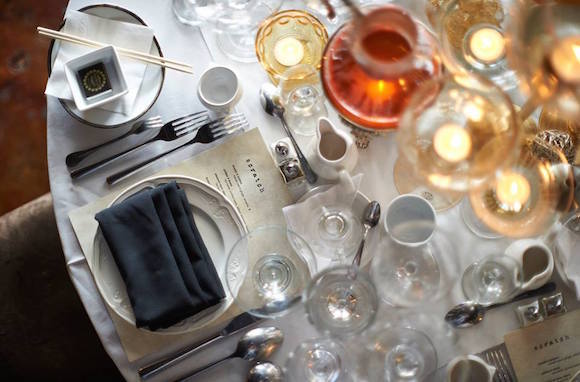 A delightfully under-programmed bistro, this whimsical Winter Park shoebox is far less polished than you may have come to expect in one of the world capitals of sort-of-upscale chain dining – and that is exactly the point. A short menu of small plates wanders wherever the kitchen likes, but you can always rely on its three best-loved dishes – an addicting taste of the Philippines in the form of a pork belly adobo, grilled Mediterranean sea bass in a citrus thyme marinade and a genius update on the classic broccoli and cheddar combination with seared broccolini, aged cheddar, chile, pistachios and lemon. Best of all, the menu is served until the early hours of the morning most nights. 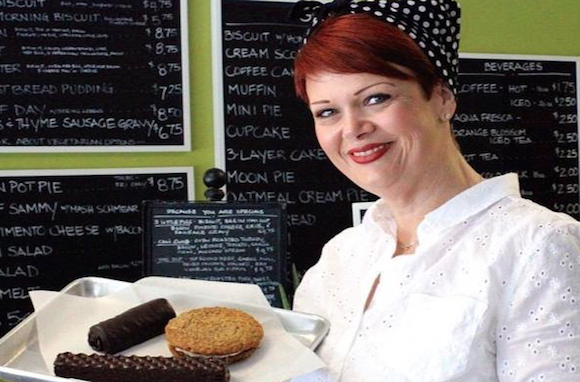 Mini pies, lavender honey croissants and Southern-inspired breakfast staples are all must-tries at this Portland-worthy breakfast (and lunch) café and bakery, tucked away inside the up-and-coming Milk District. If you're here on a Tuesday, stick around for the neighborhood's weekly food truck rally. 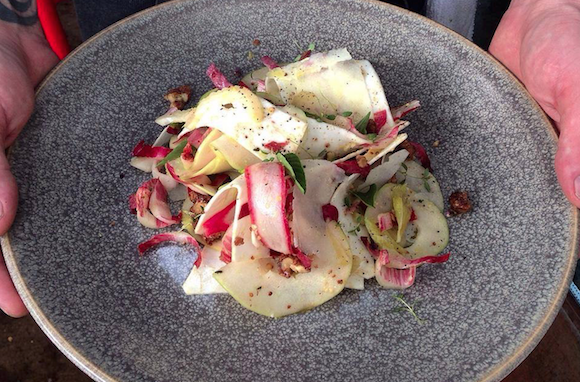 A wood-burning oven, a seductive atmosphere, a hot Winter Park crowd and a James Beard-nominated chef all add up to one of Orlando's favorite nights out for a few years running now; the menu is rustic Italian (including excellent pizzas, natch). 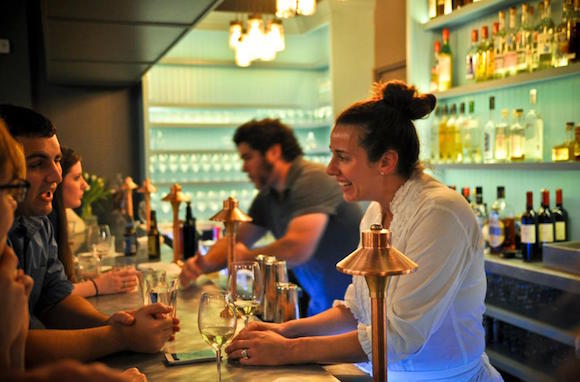 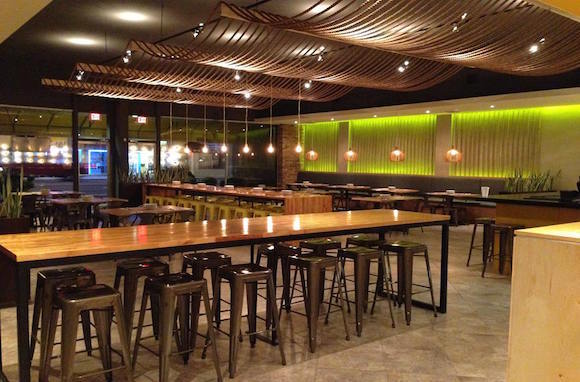 Located on a strip known more for cheap and tasty Vietnamese classics than anything terribly innovative, this future-minded small plates joint is on a mission to bring Asian street foods into the mainstream. With Malaysian owners, its skews heavily towards that part of the continent, offering everything from real deal roti canai to piles of Char Kway Teow, a popular kitchen sink rice noodle dish with shrimp and chicken.

Have a look at our Orlando MCO fare listings for current deals from all over the US and Canada.