Locating an affordable hotel in New York is perhaps one of the toughest asks in travel, anymore – the average nightly rate in the city now hovers somewhere around $300, up more than $100 from barely a decade ago.

Don't be discouraged, though – while you shouldn't expect much more than clean sheets, a hot shower (shared, probably) and a door with a lock when you check into one of the city's budget lodgings, they do still exist. Some of them are actually quite good, offering plenty of charm and authenticity.

While there are times – frigid January, say, or the odd Sunday night – where you can have your pick of hotels under $150 per night, most of the year, that's not the case. Any other day, it might just be one of the following to the rescue. 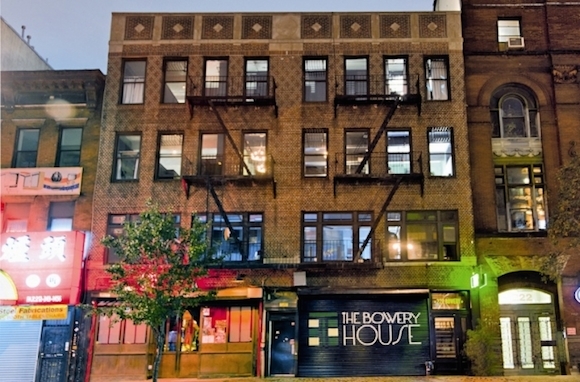 Around the corner from chic Nolita in what used to be the notorious Prince Hotel, you'll find the vintage, cubicle-style accommodation that generations of men called home along the Bowery, back in not-so-olden days. With wooden latticework in place of a ceiling, shared baths and a dearth of natural light, it's definitely not for everyone. Quiet is, as you can imagine, at a premium – bring earplugs or, better still, noise-cancelling headphones. Larger rooms are available at steeper prices; there's a nice common area up on the roof. This 66-room standby on a pleasant residential block north of Washington Square Park has allowed many cash-poor travelers to live out various Village-dwelling fantasies over the years. The décor is relentlessly simple, but the experience remains charming; baths are shared. At this price point, it's almost impossible to find a more genteel location. Starting rates climb to $119 for doubles and fluctuate a little, depending on the time of year. Book ahead. 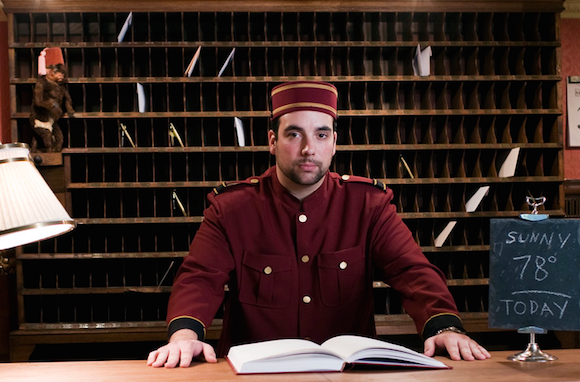 A handsome, Hudson River-adjacent Georgian pile, this was once a hostel for sailors. These days, you get something like a Japanese budget hotel room (very small, not quite a pod, but close) designed in the style of a vintage ocean liner. After a white-hot inaugural run back in 2008, the hotel lobby and attached venues have calmed somewhat, while still remaining popular with locals and visiting moths to the downtown nightlife flame. In other words, if you're looking for a silent sanctuary to retreat to each evening, perhaps your search ought not to end here. Baths are shared, some traditional rooms are available. Of all the properties on this list, rates tend to fluctuate most here. Speaking of sailors, this surprisingly nice guesthouse is attached to a church-based outreach organization, offering practical and spiritual support to ship crew in ports up and down the Eastern Seaboard. Arguably one of the most spacious and modern options in the city right now for people on a strict budget, rates don't change all that much throughout the year. If you're willing to pay closer to $150, private baths are available. Catholic in intent but open to all, this simple but comfortable spot offers yet another unique experience to travelers – seriously, who doesn't want to get their daily sightseeing recommendations from a cool nun? There are doubles and family rooms, but the real value is for those needing singles or double twin beds. From just $115, private baths are available, depending on the time of year. For those curious about classic Harlem – Abyssinian Baptist, Strivers Row, St. Nicholas Park – this comfortable, four-room B&B-style accommodation is tucked into a handsome townhouse on one of the nicest blocks in the West 130's, steps from all of the above. Heidi and Tom are your friendly hosts; fellow guests are far more likely to be European than American. One room has a private path and a king bed for $150. 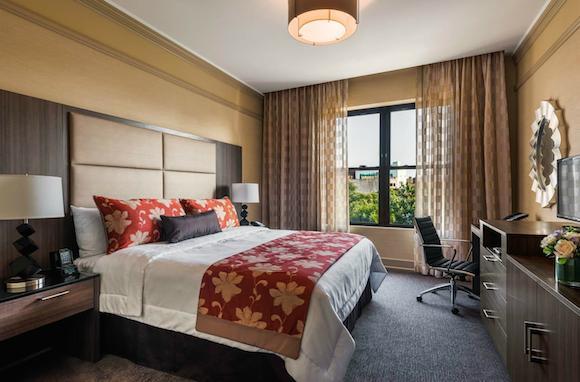 If you're short on cash but holding out for a traditional hotel room, one with a touch of modern décor and a very-much-private bath, may we suggest another destination? At the very least, get out of Manhattan. In case you were wondering how much the city has really changed in recent years, here's this smart boutique gem in a historic building on a chaotic commercial block in a borough that in the past has barely ranked with locals, let alone leisure travelers. Then consider the fact that the Opera House is quickly becoming one of the city's most popular budget picks. As New Yorkers say, who knew? Back when north-of-the-Park was a much tougher sell than it is today, this simple but distinctively decorated guesthouse in an 1890s brownstone became the go-to for travelers looking for a taste of a Harlem on the verge of something big. Over a decade (and so many new condo projects) later, the Flophouse is still among uptown's best, offering a no-frills but memorable stay just steps from the Apollo Theatre. Shared baths, no air conditioning. (Yes, you read that right.) 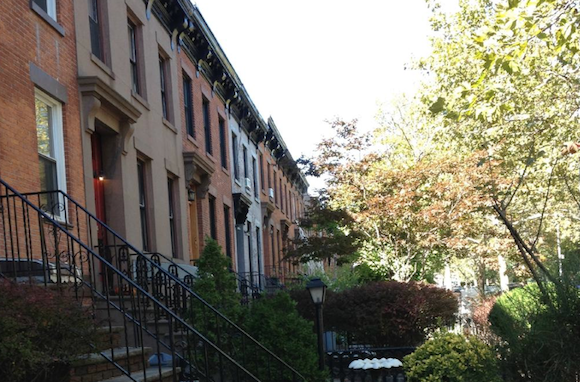 As your friends who live there will no doubt tell you, everything's better in Brooklyn these days. That's up to you to decide, but positioning yourself on a cute, transit-convenient block within walking distance of some of the borough's most appealing restaurants and bars make it an awfully easy sell. Offering just two rooms in a well-kept brownstone, your hosts are Joe and Fran. If you're looking to feel very much at home after a day in the big bad city, here you go. Even over busy periods, booking well in advance seems to all but guarantee this reasonable starting rate for a single in one of Manhattan's most central neighborhoods. What's the catch? Well, there isn't one, really, other than the fact that most rooms here are small and simple, with shared toilets (shower and sink are en suite) and wooden floors, which look great but don't do much for noise abatement.

For up-to-the-minute deals on some of New York's best hotels, check our curated deal search at Hotelwatchdog.