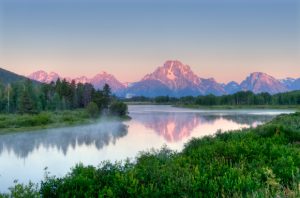 Yosemite! Yellowstone! The Smokies! Everyone's got a favorite national park, but with 59 flagship holdings in the system and hundreds more sites falling under the auspices of the National Park Service, chances are you've only visited a fraction of what's out there, let alone heard of everything there is to see. From remote coral reefs to pristine alpine landscapes, there are parks galore just begging to be explored. Here are ten relatively accessible gems to add to your summer to-do list. 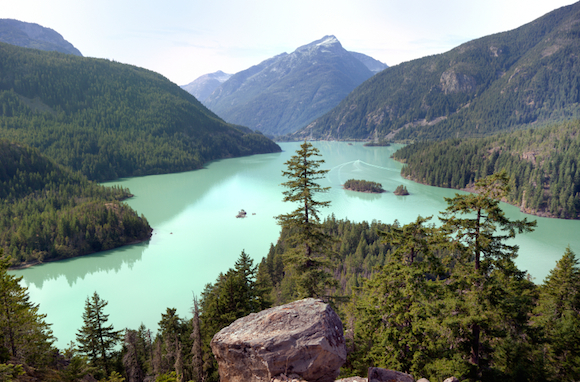 It's only 2.5 hours from Seattle, yet just over 20,000 people enter the park's half million acres of rugged wilderness each year. How is that possible? Simple: Highway 20, which many assume runs through the park, actually runs between the two sections that comprise North Cascades, meaning that for most people, a visit to the park is actually time spent in the equally worthy Ross Lake National Recreation Area, which gets nearly 800,000 visitors each summer. To actually engage with North Cascades and its 300-plus glaciers, you've got to get out of the car and hike – sometimes for days. Your reward: Some of the most unspoiled beauty in a region overflowing with unparalleled scenery.

Click here for the lowest fares to Seattle right now. 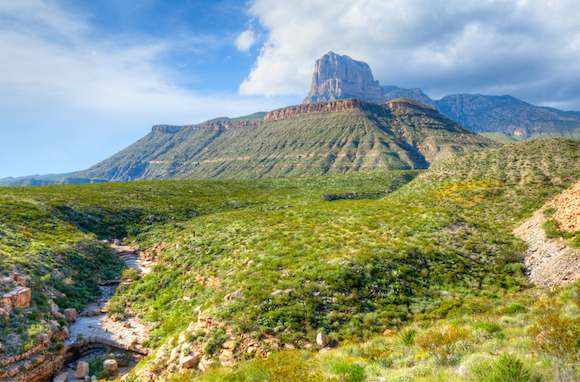 If you think the Lone Star State is flat, you're clearly forgetting about West Texas. Rising out of the seemingly-endless Chihuahuan desert northeast of El Paso (1 hr 45 min by car), these peaks top out at nearly 8,600 feet. Intermediate mountain hikes, relatively easy canyon walks and drive-up camping make this one accessible to anyone who cares to go the distance. Hot day? Cool off at Carlsbad Caverns National Park, just a short drive away in New Mexico. 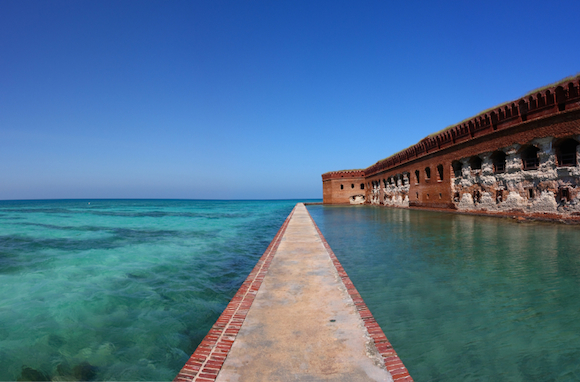 One of the best reasons to visit Key West is actually a 70-mile ferry or sea plane ride away (no, not Cuba, but almost). Seven small islands comprise the park, home to the impressive Fort Jefferson, a red brick fortress dating back to the early 1800s. While guided historic tours are available, most visitors prefer to spend their time snorkeling, swimming or sunning. Rustic camping is permitted on a first-come, first-served basis – it's worth the trouble. 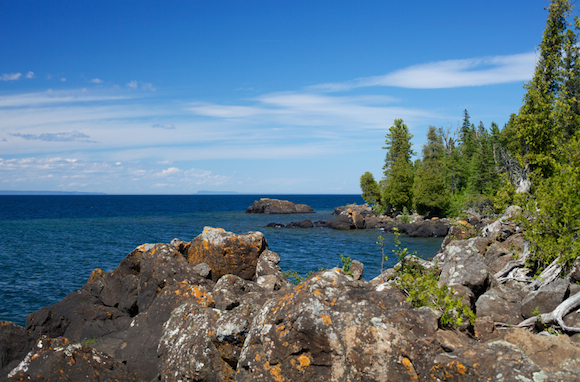 The largest island in the world's largest freshwater lake, Royale is all about the superlative. Unfortunately, most Americans live really far away from the shores of the lake itself; fewer still have time for the lengthy ferry rides (from remote locations in Michigan and Minnesota) or the money for sea plane fare. Each year, a select group takes the time and trouble to get here, losing themselves in this boreal wonderland, offering more than 100,000 acres of forest, inland lakes, neighbor islands and dramatic Superior coastline to explore. You don't have to be a rugged outdoorsman to appreciate the Isle – accessible from the Michigan side, the Rock Harbor Lodge offers rooms, a restaurant and water taxi service to some of the park's most impressive backcountry gateways.

Click here for the lowest fares to Duluth right now. 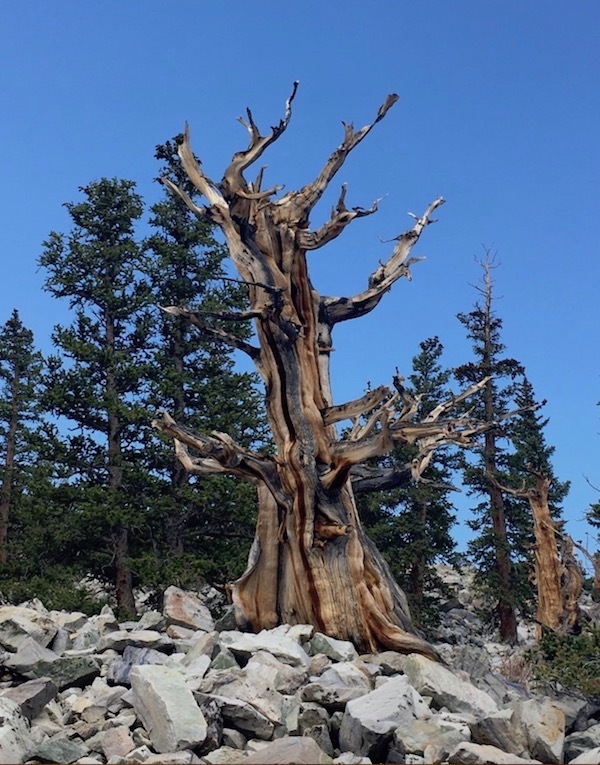 The only bright lights you'll see in this corner of Nevada are up overhead. Home to the state's highest mountain (Wheeler Peak, 13,065 feet), Great Basin is known for some of the continent's darkest skies. More than four hours from both Salt Lake City and Las Vegas, don't be surprised if you have the park's high-elevation trails – leading to lakes, extinct glaciers and a grove of ancient bristlecone pines – largely to yourself. For casual visitors, the scenic drive up to 10,000 feet and the cooling, Lehman Caves back down are generally adventure enough. 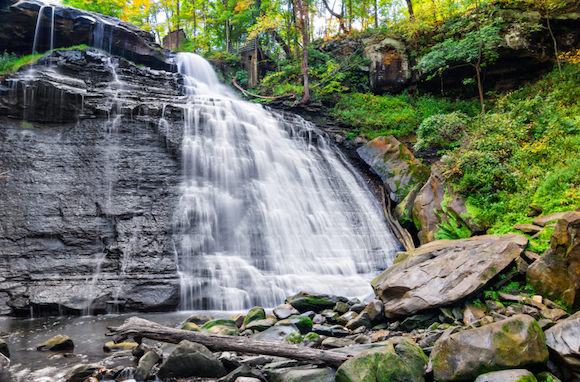 Far from a secret from many Buckeyes but a big "who knew?" for most Americans, this scenic area just minutes from the heart of Cleveland preserves not only the natural but also historical, from industrial remnants to charming, riverside villages. With such close proximity to so many, the valley's waterfalls, forest trails and kid-friendly historic railroad can be incredibly popular, but this is largely a locals park, meaning that most weekday mornings, you'll find yourself with nothing but breathing room, even in great weather.

Click here for the lowest fares to Cleveland right now. 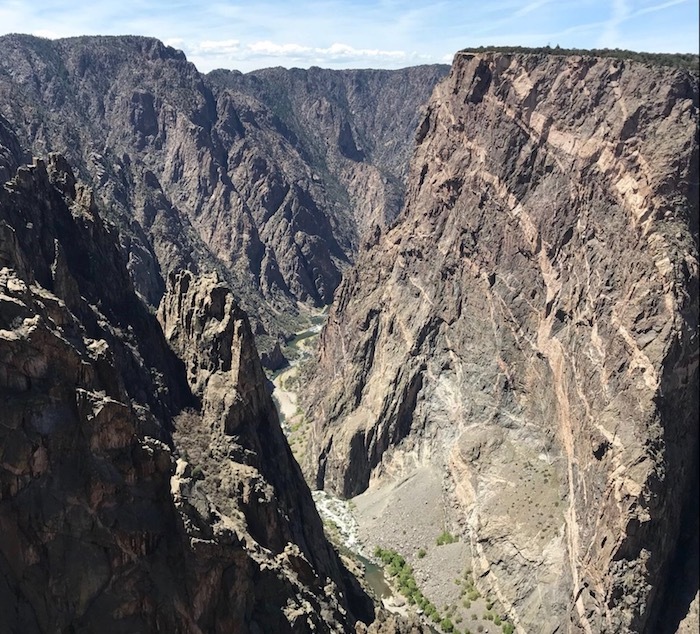 More than fifty miles long, almost 3,000 feet deep and at times, incredibly narrow – why isn't this striking natural feature and its variety of hiking opportunities on everyone's Colorado itinerary? Simple – there's too much else to do, closer to places where most people like to go. If you've got the time, it makes a great addition to a trip to more popular Moab (3 hours); also pairs well with a stop at Mesa Verde National Park, with its ancient cliff-dwellings (also 3 hours).

Click here for the lowest fares to Montrose right now. 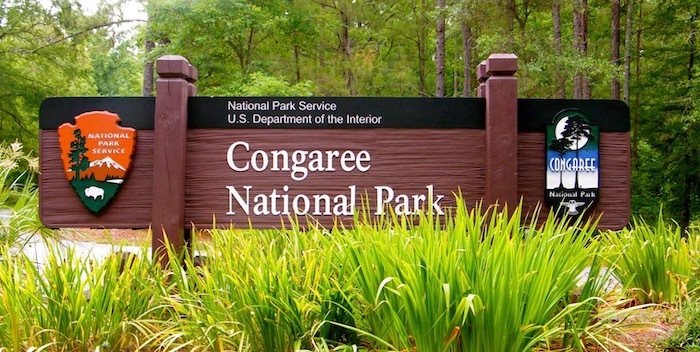 There's a simple reason why barely 100,000 people visit this old-growth floodplain forest containing some of the tallest trees in the United States each year: It's hot and wet. Also, snakes are scary and bugs are known to bite. In the right weather and with protective footwear, though, Congaree's old-growth forests and waterways are a fine introduction to South Carolina's mostly-underrated great outdoors. Headed to Charleston? You're barely two hours from the park. Do it.

Click here for the lowest fares to Columbia right now. 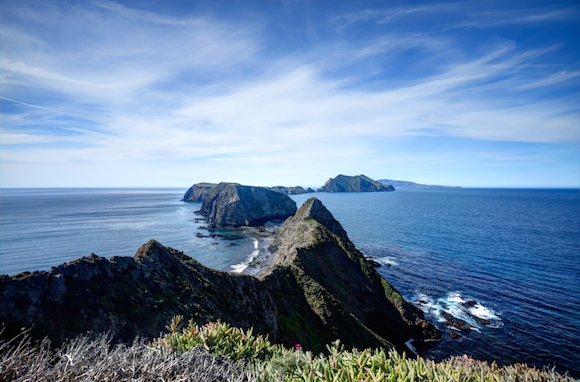 It's hard to imagine any place within day-tripping distance of Los Angeles being off the radar, let alone a place that's known for its beautiful beaches and stunning scenery. Thank pricey ferry rides and the park's dearth of modern conveniences for that. Millions of people will spend their entire lives within driving distance of the docks and never experience these remote and unique islands, renowned for their remarkable biodiversity. Don’t you be one of them. 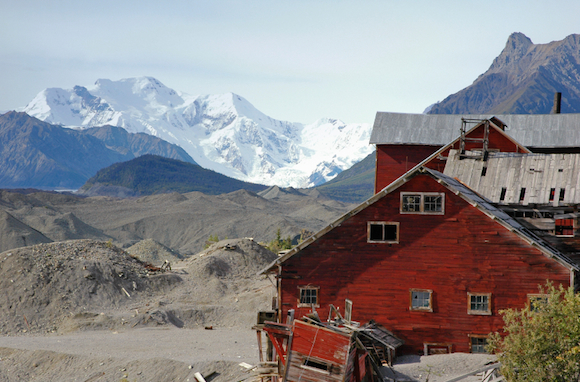 The 49th state is famous for its giant parks where access is almost impossible – this Switzerland-sized, snow-capped dreamland is not one of them. Yes, Wrangell-St. Elias is 9 hours by car from Anchorage to a town (McCarthy) that's so unique, it even has its own reality show (Edge of Alaska, Fridays on Discovery), but hey, you're in Alaska – the fact that there's a road is fairly impressive. The Kennicott Lodge offers the chance to sleep on (well, almost) the eponymously named glacier, while guides offer guided ice walks. You want authentic Alaska? You could look further, but there's really no need.

Click here for the lowest fares to Anchorage right now.